Semiconductor Class 12 MCQ is one of the best strategies to prepare for the CBSE Class 12 Board exam. If you want to complete a grasp concept or work on one’s score, there is no method except constant practice. Students can improve their speed and accuracy by doing more MCQs on Nuclei Class 12, which will help them all through their board test.

Class 12 Physics MCQ with answers are given here to chapter the Semiconductor. These MCQs are based on the latest CBSE board syllabus and relate to the latest Class 12 Physics syllabus. By Solving these Class 12 MCQs, you will be able to analyze all of the concepts quickly in the chapter and get ready for the Class 12 Annual exam.

Question 1. For amplification by a triode, the signal to be amplified is given to
(a) the cathode
(b) the grid
(c) the glass envelope
(d) the anode

Question 4. When a triode is used as an amplifier the phase difference between the input signal voltage and the output is
(a) 0
(b) p
(c) p/2
(d) p/4.

Question 12. In a p type semiconductor, the majority carriers of current are
(a) protons
(b) electrons
(c) holes
(d) neutrons

Question 13. If a small amount of antimony is added to germanium crystal
(a) it becomes a p-type semiconductor
(b) the antimony becomes an acceptor atom
(c) there will be more free electrons than holes in the semiconductor
(d) its resistance is increased.

Question 14. Which of the following, when added as an impurity into the silicon produces n type semiconductor?
(a) B
(b) Al
(c) P
(d) Mg

Question 16. To obtain a p-type germanium semiconductor, it must be doped with
(a) indium
(b) phosphorus
(c) arsenic
(d) antimony.

Question 19. In an unbiased p-n junction, holes diffuse from the p-region to n-region because of
(a) he attraction of free electrons of n-region
(b) the higher hole concentration in p-region than that in n-region
(c) the higher concentration of electrons in the n-region than that in the p-region
(d) the potential difference across the p-n junction.

Question 22. The depletion layer in the p-n junction region is caused by
(a) drift of holes
(b) diffusion of charge carriers
(c) migration of impurity ions
(d) drift of electrons.

Whoever needs to take the CBSE Class 12 Board Exam should look at this MCQ. To the Students who will show up in CBSE Class 12 Physics Board Exams, It is suggested to practice more and more questions. Aside from the sample paper you more likely had solved. These Semiconductor class 12 MCQs are ready by the subject specialists themselves.

Question 28. In forward bias, the width of potential barrier in a
p-n junction diode
(a) remains constant
(b) decreases
(c) increases
(d) first (a) then (b)

Question 29. Barrier potential of a p-n junction diode does not depend on
(a) diode design
(b) temperature
(c) forward bias
(d) doping density

Question 30. In a junction diode, the holes are due to
(a) extra electrons
(b) neutrons
(c) protons
(d) missing of electrons

Question 31. A semiconducting device is connected in a series circuit with a battery and a resistance. A current is found to pass through the circuit. If the polarity of the battery is reversed, the current drops to almost zero. The device may be
(a) a p-type semiconductor
(b) an intrinsic semiconductor
(c) a p-n junction
(d) an n-type semiconductor.

Question 35. A p-n junction diode can be used as
(a) condenser
(b) regulator
(c) amplifier
(d) rectifier

Question 37. Zener diode is used for
(a) amplification
(b) rectification
(c) stabilisation
(d) producing oscillations in an oscillator.

Question 41. The device that can act as a complete electronic circuit is
(a) junction diode
(b) integrated circuit
(c) junction transistor
(d) zener diode.

Question 44. The manifestation of band structure in solids is due to
(a) Bohr’s correspondence principle
(b) Pauli’s exclusion principle
(c) Heisenberg’s uncertainty principle
(d) Boltzmann’s law

Question 46. A diode having potential difference 0.5 V across its junction which does not depend on current, is connected in series with resistance of 20Ω across source. If 0.1 A current passes through resistance then what is the voltage of the source?
(a) 1.5 V
(b) 2.0 V
(c) 2.5 V
(d) 5 V

Question 48. Which one is the weakest type of bonding in solids ?
(a) Ionic
(b) Covalent
(c) Metallic
(d) Vander Wall’s

Question 50. Assuming that the silicon diode having resistance of 20 Ω , the current through the diode is (knee voltage 0.7 V)

We hope the information shared above in regards to MCQs on Semiconductor Class 12 with Answers has been helpful to you. if you have any questions regarding CBSE Class 12 Physics Solutions MCQs Pdf, write a comment below and we will get back to you as soon as possible.

How many MCQ questions are there in Class 12 chapter 14 Physics?

In Class 12 chapter 14 Physics, we have provided 50 Important MCQ Questions, But in the future, we will add more MCQs so that you can get good marks in the Class 12 exam.

Can we score good marks in Class 12 Physics with the help of Semiconductor MCQ Questions?

Yes, MCQ Question is one of the best strategies to make your preparation better for the CBSE Board Exam. It also helps to know the student’s basic understanding of each chapter. So, You can score good marks in the Class 12 Physics exam. 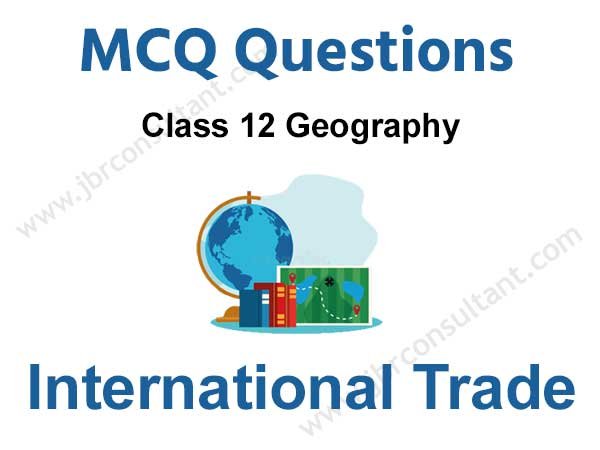 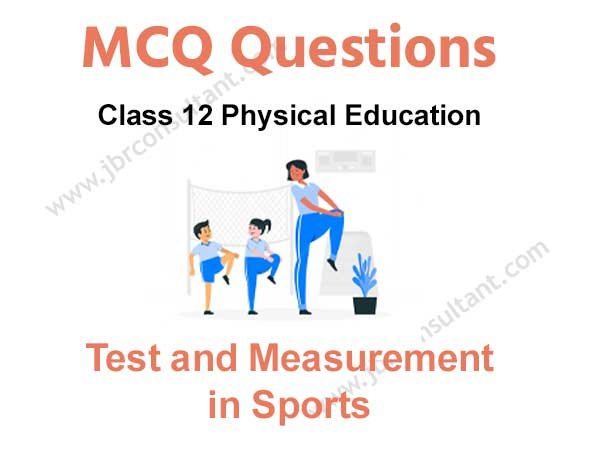