Class 12 Politics of Planned Development MCQ Questions PDF with answers is one of the best strategies to prepare for the CBSE Class 12 Board exam. If you want to complete a grasp concept or work on one’s score, there is no method except constant practice. Students can improve their speed and accuracy by doing more MCQ on Politics of Planned Development class 12 which will help them all through their board test.

Question 1. Which apex body is responsible for decision making and deliberations on development matters in India?
(A) Finance Ministry
(B) Niti Ayog
(C) The National Development Council
(D) None of the above

Question 2. …………………. was also associated with the ideas of growth, material progress and scientific rationality.
(A) Democracy
(B) Secularism
(C) Globalization
(D) Modernization

Question 3. Which factor was responsible for discouraging research and development in manufacturing sector?
(A) Goods manufactured by local industries
(B) Poor import and export policy
(C) Export restrictions on goods manufactured in India
(D) All of the above

Question 5. Which of these statements about the Bombay Plan is incorrect?
(A) It was a blueprint for India’s economic future.
(B) It supported state-ownership of industry.
(C) It was made by some leading industrialists.
(D) It supported strongly the idea of planning.

Question 6. On which model was The Planning Commission of India setup?
(A) Calcutta model
(B) Bombay Plan
(C) National Development Model
(D) None of the above

Question 7. Which one of the following was not a part of the early phase of India’s development policy?
(A) Planning
(B) Self sufficiency
(C) Privatization
(D) Social and economic justice.

Question 8. Why were the tribal hostile to the development of Odisha?
(A) They feared loss of their employment as well as lodgings
(B) They were illiterate
(C) They never liked intrusion of outsiders
(D) All of the above

Question 9. Why J. C. Kumarappa supported the plan of industrialization of rural areas?
(A) For the ground level development
(B) To help the poor
(C) To escape the vicious circle of poverty
(D) To boost up the economy

Question 10. What was the concept of becoming more ‘modern’?
(A) Industrialized countries in West
(B) Developing like an own identity of developed nation
(C) Adopting globalization to a higher extent
(D) Adopting western capitalist modal of economy

Whoever needs to take the CBSE Class 12 Board Exam should look at this MCQ. To the Students who will show up in CBSE Class 12 Political Science Board Exams, It is suggested to practice more and more questions. Aside from the sample paper you more likely had solved. Class 12 Politics of Planned Development MCQ Questions with answers are ready by the subject specialists according to the latest CBSE and NCERT syllabus.

Question 11. NITI Aayog was set up:
(A) to bring more accuracy in the development
(B) because people had expectations for growth and development in the administration through their participation
(C) so that departments could be included in Planning Commission
(D) all the above

Question 14. The principle of land reforms failed across the country:
(A) due to the government policies
(B) due to recession all over the country
(C) because nobody was capable of buying the land
(D) due to political influence and corruption in the society

Question 15. The idea of planning in India was drawn from:
(i) the Bombay Plan
(ii) experiences of the Soviet bloc countries
(iii) Gandhian vision of society
(iv) demand by peasant organisations
(A) (ii) and (iv) only
(B) (iii) and (iv) only
(C) (i) and (ii) only
(D) All of the above

Question 16. Identify the stages of modernization:
(A) Agrarian society
(B) Drive to maturity
(C) Age of high consumption
(D) All of the Above

Question 18. …………………. acts as a think tank of the Union Government.
(A) NITI Aayog
(B) Yojana Aayog
(C) Election Commission of India
(D) Ministry of External Affairs 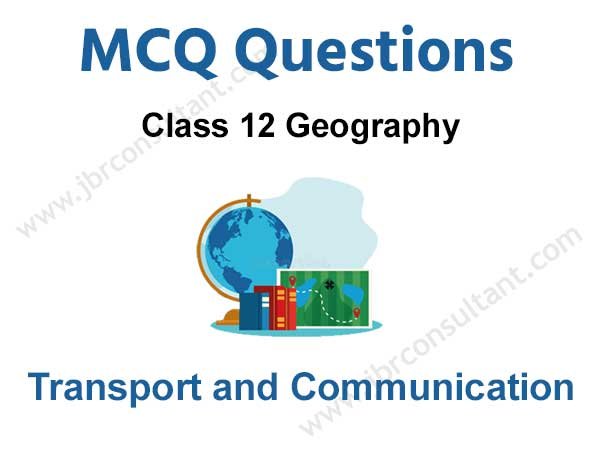 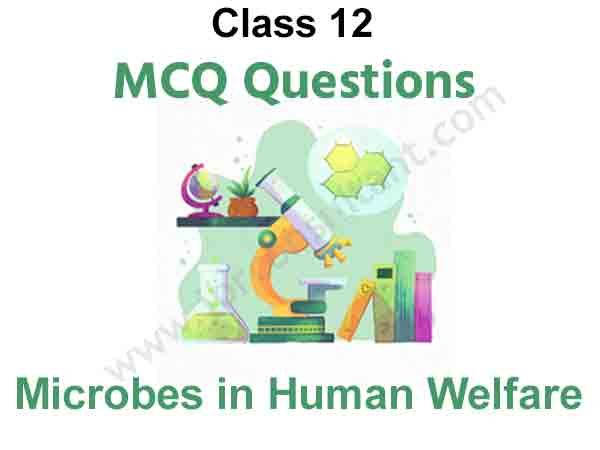