Class 12 The Third Level MCQ Questions and Answers are one of the best strategies to prepare for the CBSE Class 12 Board exam. If you want to complete a grasp concept or work on one’s score, there is no method except constant practice. Students can improve their speed and accuracy by doing more MCQ of The Third Level class 12 which will help them all through their board test.

Class 12 English MCQ with answers are given here to Chapter 1 The Third Level. These MCQs are based on the latest CBSE board syllabus and relate to the latest Class 12 English syllabus. By Solving these Class 12 MCQs, you will be able to analyze all of the concepts quickly in the chapter and get ready for the Class 12 Annual exam.

Learn Class 12 The Third Level MCQ Questions and answers free pdf download according to the latest CBSE and NCERT syllabus. Students should prepare for the examination by solving the CBSE MCQ of The Third Level Class 12 with answers given below.

Question 1. Who is the writer of the story “The Third Level”?
a. Jack Finney
b. Franz Jinney
c. Krack Finney
d. Frank Finney

Question 2. What does Charley’s psychiatrist friend think about Charley when he talks about the third level?
a. Charley is sad
b. Charley is mad
c. Charley is befooling him
d. Charley has been day-dreaming

Question 3. Charley wants to purchase tickets for…….
a. Galesburg
b. America
c. New York
d. The US

Question 5. What is the name of Charley’s wife?
a. Darwin
b. Pursia
c. Louisa
d. Jessica

Question 8. Who was Sam in “The Third Level”?
a. a doctor
b. a friend of main character
c. a psychiatrist
d. all of the above

Question 9. Who is the central character of the story?
a ) Marley
b. Charley
c. Harley
d. Darley

Whoever needs to take the CBSE Class 12 Board Exam should look at this MCQ. To the Students who will show up in CBSE Class 12 English Board Exams, It is suggested to practice more and more questions. Aside from the sample paper you more likely had solved. The Third Level Class 12 MCQ Questions are ready by the subject specialists themselves.

Read the extracts given below and attempt by answering the questions that follow.

Extract 1
I turned into Grand Central from Vanderbilt Avenue, and went down the steps to the first level, where you take trains like the Twentieth Century. Then I walked down another flight to the second level, where the suburban trains leave from, ducked into an arched doorway heading for the subway — and got lost. That’s easy to do. I’ve been in and out of Grand Central hundreds of times, but I’m always bumping into new doorways and stairs and corridors. Once I got into a tunnel about a mile long and came out in the lobby of the Roosevelt Hotel. Another time I came up in an office building on Forty-sixth Street, three blocks away.

Question 1. Where did the author get lost?
a. Vanderbilt Avenue
b. Second Level
c. Going for subway
d. None of the above

Question 4. How can you say that the author didn’t come out of expected exits?
a. Once he came out near Roosevelt Hotel
b. Once he came out on Forty-sixth Street
c. Twice the underground tunnels led him far away
d. All the above

Extract 2
To make sure, I walked over to a newsboy and glanced at the stack of papers at his feet. It was The World; and The World hasn’t been published for years. The lead story said something about President Cleveland. I’ve found that front page since, in the Public Library files, and it was printed June 11, 1894. I turned toward the ticket windows knowing that here — on the third level at Grand Central — I could buy tickets that would take Louisa and me anywhere in the United States we wanted to go. In the year 1894. And I wanted two tickets to Galesburg, Illinois.

Question 1. What was the name of the newspaper?
a. Grand Central
b. President Cleveland
c. Galesburg
d. The World

Question 3. Where did Charley want to take his wife?
a. Galesburg, Illinois
b. The Third Level
c. The Grand Central
d. Into the past

Extract 3
The presidents of the New York Central and the New York, New Haven and Hartford railroads will swear on a stack of timetables that there are only two. But I say there are three, because I’ve been on the third level of the Grand Central Station. Yes, I’ve taken the obvious step: I talked to a psychiatrist friend of mine, among others. I told him about the third level at Grand Central Station, and he said it was a waking dream wish fulfilment. He said I was unhappy. That made my wife kind of mad, but he explained that he meant the modern world is full of insecurity, fear, war, worry and all the rest of it, and that I just want to escape. Well, who doesn’t? Everybody I know wants to escape, but they don’t wander down into any third level at Grand Central Station.

Question 1. How many levels are there in the Grand Central?
a. Two
b. Three
c. One
d. Four

You can easily get good marks If you study with the help of MCQ of The Third Level Class 12. We trust that information provided is useful for you. NCERT Class 12 The Third Level MCQ Questions Free PDF Download would without a doubt create positive results. 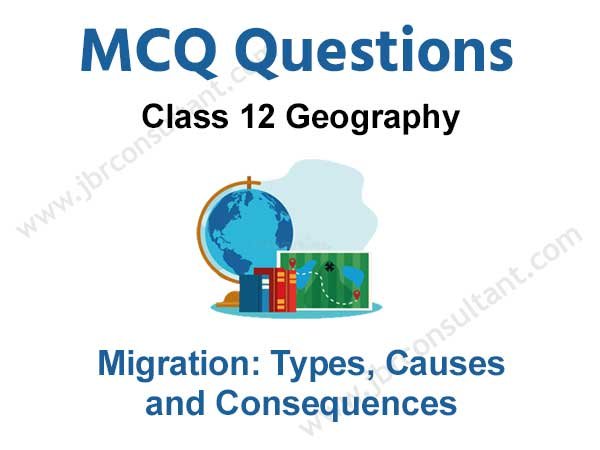 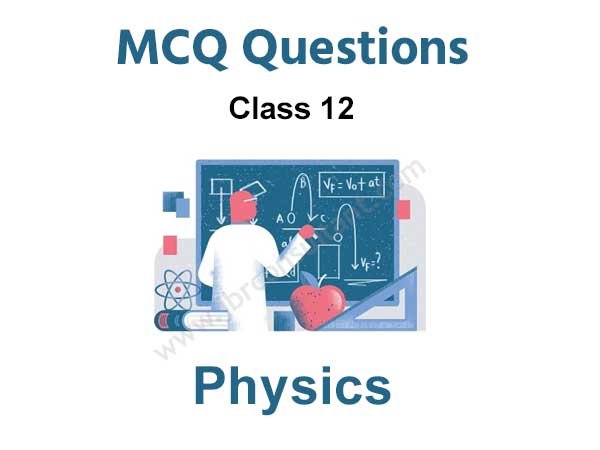