An Imperial Capital Vijayanagara Class 12 MCQ is one of the best strategies to prepare for the CBSE Class 12 Board exam. If you want to complete a grasp concept or work on one’s score, there is no method except constant practice. Students can improve their speed and accuracy by doing more MCQ on An Imperial Capital Vijayanagara class 12, which will help them all through their board test.

Class 12 History MCQ with answers are given here to chapter 7 An Imperial Capital Vijayanagara. These MCQs are based on the latest CBSE board syllabus and relate to the latest Class 12 History syllabus. By Solving these Class 12 MCQs, you will be able to analyze all of the concepts quickly in the chapter and get ready for the Class 12 Annual exam.

Question 1:  The military chiefs were called as:
(a) Iqta
(b) Rayas
(c) Nayaks
(d) Chief Minister

Question 5:  In 1565 AD, the Vijayanagara army fought the battle of Rakshasi-Tangadi under

Question 6:  When did Krishnadeva Raya die?

Question 9:  Which was the most important tank built in the early years of the fifteenth century?
(a) Hiriya canal
(b) Kamalapuram tank
(c) Tungabhadra Tank
(d) Both (a) and (b)

Question 10:  Who among the following was the sixteenthcentury Portuguese traveler in Vijayanagara?
(a) Barbosa
(b) Ibn Battuta
(c) Harihara
(d) Abdur Razzaq

Question 11:  Which European company arrived in India 1498 A.D?
(a) The Portuguese
(b) The British
(c) The East India Company
(d) None of the Above

Question 12:  Who among the following was sent by the ruler of Persia to Calicut?
(a) Colin Mackenzie
(b) Alexander Greenlaw
(c) John Marshall
(d) Abdur Razzaq

Question 14:  Which goddess is called Pampa?

Question 18:  The halls in the temple were used for:
(a) As venue for a marriage
(b) Political Meetings
(c) Celebrate the marriages of deities
(d) None of these

Question 20:  Choose the correct option:
Which of the following dynasties ruled Vijayanagara?
(a) Sangam dynasty
(b) Saluva dynasty
(c) Tuluva dynasty
(d) All of these

Whoever needs to take the CBSE Class 12 Board Exam should look at this MCQ. To the Students who will show up in CBSE Class 12 History Board Exams, It is suggested to practice more and more questions. Aside from the sample paper you more likely had solved. These An Imperial Capital Vijayanagara Class 12 MCQ are ready by the subject specialists themselves.

Question 22:  Which of the following statement(s) is/are correct according to the rules of Vijayanagara Empire?
(a) The Vijayanagara kings competed with contemporary rulers on their northern frontier including the sultans of the Deccan and Gajapati rulers of Orissa for fertile river valleys and resources.
(b) The rulers of Vijayanagara borrowed concepts and building techniques which they then developed further.
(c) Ruling elites in these areas had extended patronage to elaborate temples such as the Brihadishvara temple at Thanjavur and the Chennakeshava temple at Belur.
(d) The rulers of Vijayanagara, who called themselves piyadassi, built on these traditions and carried them, as we will see, literally to new heights.
Which of the following statement(s) is/are correct?
(a) a, b, d
(b) a, b, c
(c) b, c, d
(d) All of the above.

Question 25:  Krishnadeva Raya ascended the throne in the year

Question 27:  Who established the Vijayanagara Kingdom?
(a) Hasan Gangu
(b) Prantak I
(c) Harihara and Bukka
(d) Krishadeva Raya

Question 28:  The Portuguese traveller who jointly called the Audience hall and ‘Mahanavami Dibba’ as ‘the house of victory’ was
(a) Duarte Barbosa
(b) Fernao Nuniz
(c) Afanasi Nikitin
(d) Domingo Paes

Question 29:  Hampi was recognised as a site of national importance in

Question 30:  Which of these rivers are the major source of water for Vijayanagara?
(a) Kaveri
(b) Krishna
(c) Tungabhadra
(d) Mahanadi

Question 31:  Consider the following statements regarding the Lotus Mahal:
(i) Lotus Mahal of the most beautiful buildings in the royal centre is the Lotus Mahal, so named by British travellers in the nineteenth century.
(ii) One suggestion, found in a map drawn by Mackenzie, is that Lotus mahal may have been a council chamber, a place where the king met his advisers.
(iii) Lotus Mahal had nine towers – a high central one, and eight along the sides.
(iv) The Lotus Mahal is otherwise called the Kamal Mahal or Chitragani Mahal. It is one of only a handful few astonishing building in Hampi that had not been damaged or destroyed amid the attack on the city.
Which of the following statement(s) is/are correct?
(a) (i), (ii)
(b) (i), (ii), (iii)
(c) (i), (ii), (iv)
(d) All of the above.

Question 33:  On which of the following occasions were ceremonies performed at Mahanavami Dibba?
(a) Worship of the state horse
(b) Marriage of the king
(c) Victory over the enemy
(d) All of the above

Question 34:  Krishnadeva Raya’s successors were disturbed by the rebellious _____.

Question 35:  Which of the following statement(s)is/are correct regarding Virupaksha Temple?
(i) Virupaksha Temple is located in Hampi in the Ballari district of Karnataka, India. It is part of the Group of Monuments at Hampi, designated as a UNESCO World Heritage Site.
(ii) Virupaksha Temple is the main center of pilgrimage at Hampi and had been considered the most sacred sanctuary over the centuries.
(iii) The temple is dedicated to Lord Vishnu, known here as Virupaksha/Pampa pathi.
(iv) The front hall of the shrine was built by Krishnadeva Raya accession. Which of the following statement(s) is/are correct?
(a) (i), (ii), (iii)
(b) (i), (ii), (iv)
(c) (i), (iii), (iv)
(d) All of the above

Question 40:  Krishnadeva Raya composed a work on statecraft known as the Amuktamalyada in

Question 41 :  Harihara and Bukka belonged to which dynasty?
(a) Tuluva
(b) Saluvas
(c) Aravidu
(d) Sangam

Question 42:  Which of the following statements is correct regarding Mahanavami Dibba?
(a) It was a high platform with slots for wooden pillars at a dose and regular intervals.
(b) It was a massive platform located on one of the highest points in the city.
(c) It was a place where the king met his advisers.
(d) All of the above

We hope the information shared above in regards to MCQ on An Imperial Capital Vijayanagara Class 12 with Answers has been helpful to you. if you have any questions regarding CBSE Class 12 History Solutions MCQs Pdf, write a comment below and we will get back to you as soon as possible. 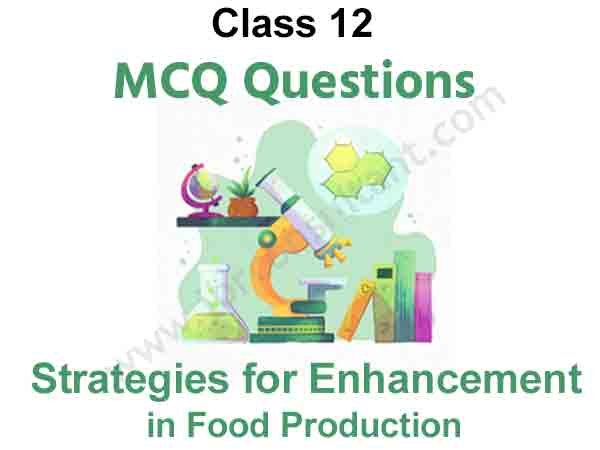 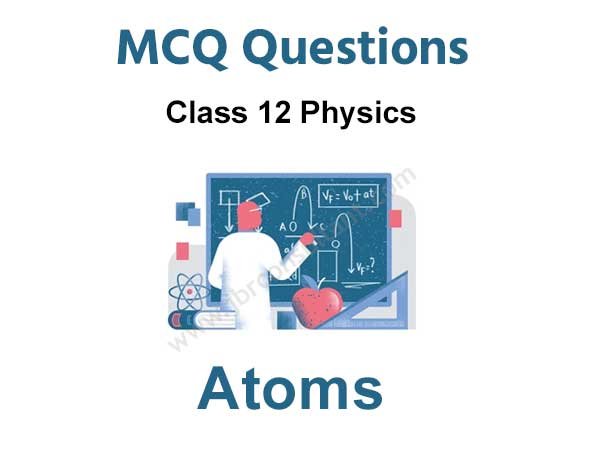 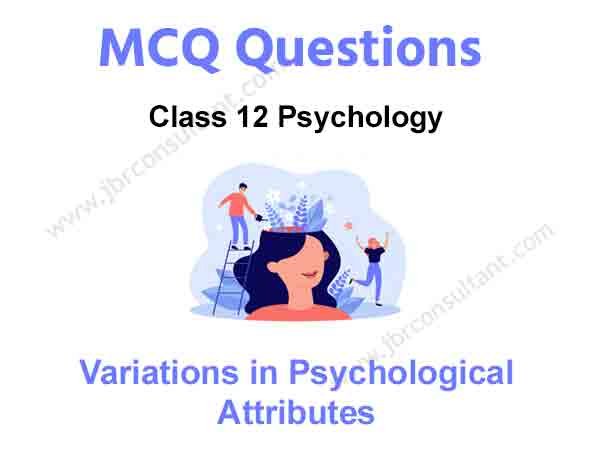