Contemporary South Asia Class 12 MCQ Questions PDF with answers is one of the best strategies to prepare for the CBSE Class 12 Board exam. If you want to complete a grasp concept or work on one’s score, there is no method except constant practice. Students can improve their speed and accuracy by doing more MCQ of Contemporary South Asia class 12 which will help them all through their board test.

Question 1. Why does the Indian Government expresses a displeasure with Nepal at times?
(A) Because Nepal interprets the borders of India.
(B) Because of illegal smuggling of drugs from Nepal.
(C) Because of Nepal’s dry political approach.
(D) Because the warm relationship between Nepal and China.

Question 2. Choose the wrong statement:
(A) Six- point proposal of Sheikh Mujibur Rehman for greater autonomy to East Pakistan.
(B) India and Pakistan conduct nuclear tests in 1998.
(C) SAFTA signed at the 7th SAARC Summit in Islamabad.
(D) India and Bangladesh sign the Farakka Treaty for sharing of the Ganga waters in 1996.

Question 3. India’s relations with the Maldives remains:
(A) warm and cordial
(B) sour and unhappy
(C) bitter and cold
(D) unfriendly

Question 6. Until 1960, India-Pakistan were locked in a fierce argument over the use of the rivers of the:
(A) Ravi basin
(B) Beas basin
(C) Indus basin
(D) Satluj basin

Question 7. …………………. gave up the office because of the popular dissatisfaction against him.
(A) Zubaida Jalal Khan
(B) General Ayub Khan
(C) Imran Khan
(D) Benazir Bhutto

Question 8. What is the major issue between governments of India and Bangladesh?
(A) Water dispute
(B) Industrialisation
(C) Terrorism
(D) All of the above

Question 10. When did General Ayub Khan take over the administration of Pakistan?
(A) After the adaptation of constitution
(B) After the independence of Pakistan
(C) After the first election
(D) None of the above

Question 12. Which one of the following statements about the ethnic conflict in Sri Lanka is false?
(A) Politics in Sri Lanka openly favoured the Sinhalas.
(B) Interests of Tamils were neglected.
(C) Liberation Tigers of Tamil Eelam were supported by the SAARC countries.
(D) There was no political equality in Sri Lanka.

Whoever needs to take the CBSE Class 12 Board Exam should look at this MCQ. To the Students who will show up in CBSE Class 12 Political Science Board Exams, It is suggested to practice more and more questions. Aside from the sample paper you more likely had solved. Contemporary South Asia Class 12 MCQ Questions with answers are ready by the subject specialists according to the latest CBSE and NCERT syllabus.

Question 15. …………………. is becoming an accepted norm in the entire region of South Asia.
(A) Authorization
(B) Democracy
(C) Dictatorship
(D) Socialism

Question 17. In 2001, General Musharraf got himself elected as the:
(A) President
(B) Prime Minister
(C) Defence Minister
(D) Foreign Affair Minister

Question 19. Kashmir and the Indian province of Jammu and Kashmir are divided by the:
(A) Line of Control
(B) Line of Commons
(C) Line of Connect
(D) Line of Capricorn

Question 22. What type of government was in Nepal till 2006?
(A) Constitutional monarchy
(B) Democratic
(C) Liberal communist
(D) None of the above

Question 23. Which of the following countries is not included in South Asia?
(A) Bangladesh
(B) Sri Lanka
(C) China
(D) Pakistan

Question 25. Who dominated the politics in Sri Lanka after 1948?
(A) Forces that represented the interest of the majority Sinhala community.
(B) People of Tamil Sri Lanka
(C) LTTE
(D) There was no one party or community dominance at all

Question 26. What step was taken by the king of Nepal in 2002?
(A) abolished monarchy
(B) abolished constitution
(C) abolished parliament and dismissed democracy
(D) None of the above

Question 28. Who were Sinhala hostile to?
(A) Local people
(B) LTTE
(C) Government
(D) Tamils migrated from India 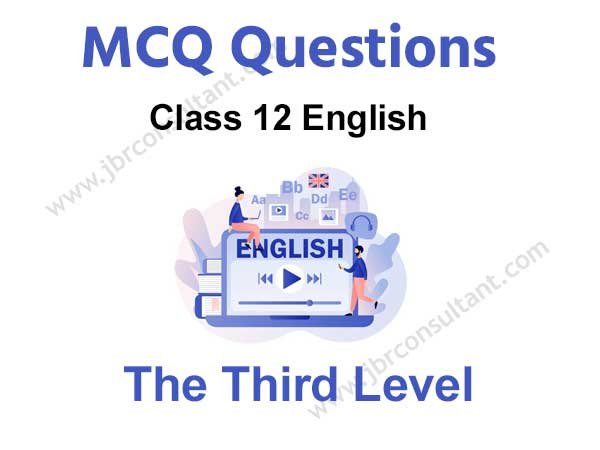 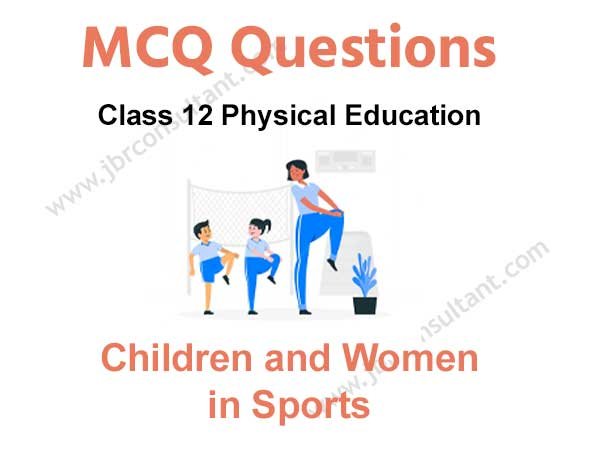