The d and f Block Elements Class 12 MCQ is one of the best strategies to prepare for the CBSE Class 12 Board exam. If you want to complete a grasp concept or work on one’s score, there is no method except constant practice. Students can improve their speed and accuracy by doing more MCQ on d and f Block Elements Class 12 with answers which will help them all through their board test.

Class 12 Chemistry MCQ with answers are given here to chapter The d and f Block Elements . These MCQs are based on the latest CBSE board syllabus and relate to the latest Class 12 Chemistry syllabus. By Solving these Class 12 MCQs, you will be able to analyze all of the concepts quickly in the chapter and get ready for the Class 12 Annual exam.

Question 1. The transition element which shows the highest oxidation state is:
(a) Iron
(b) Vanadium
(c) Manganese
(d) Chromium

Question 14. Which of the following is not an ore of iron?
(a) limonite
(b) casiterite
(c) magnetite
(d) none of these

Question 23. The element which forms ions in dimeric state is
(a) mercury
(b) nickel
(c) iron
(d) cadmium

Question 26. Cupric compounds are more stable than their cuprous counterparts in solid state. This is because
(a) the endothermic character of the 2nd IP of Cu is not so high
(b) size of Cu2+ is less than Cu+
(c) Cu2+ has stable electronic configurations compared to cu+
(d) the lattice energy released for cupric compounds is must higher than Cu+

Whoever needs to take the CBSE Class 12 Board Exam should look at this MCQ. To the Students who will show up in CBSE Class 12 Chemistry Board Exams, It is suggested to practice more and more questions. Aside from the sample paper you more likely had solved. These The d and f Block Elements Class 12 MCQ Questions PDF are ready by our subject specialists themselves.

Question 30. Which is not true for describing the catalytic activity of transition metals?
(a) Their ability to adopt multiple oxidation states
(b) Their ability to form bonds between reactant molecule and atoms of the surface of catalysts
(c) Increasing the concentration of reactants at the catalyst surface
(d) Strengthening the bonds in the reacting molecules

Question 31. Which one of the following transition element has the lowest value of enthalpy of atomisation?
(a) Cr
(b) Cu
(c) Zn
(d) M

Question 34. The colour of transition metal compound is due to
(a) complete ns subshell
(b) small size metal ions
(c) incomplete (n – 1)d-subshell
(d) absorption of light in UV region

Question 35. Paramagnetism is exhibited due to which one of the following reason?
(a) Presence of unpaired electrons
(b) Presence of completely filled electronic subshell
(c) By non-transition element
(d) By elements with noble gas configuration

Question 40. Which one of the following statements concerning lanthanide elements is false?
(a) Lanthanides are separated from one another by ion exchange method
(b) The ionic radii of trivalent lanthanides steadily increase with increase in atomic number
(c) All lanthanides are highly dense metals
(d) Most characteristic oxidation state of lanthanides is +3

Question 41. White silver surface turns black when O3 is passed over it. This is due to the formation of
(a) silver hydroxide
(b) freshly reduced silver which is black in colour
(c) silver oxide
(d) a complex compound of silver and ozone

Question 42. The compounds containing complex oxyanion CrO42- are intensely yellow coloured because
(a) Chromium ion in CrO42 is a transition metal ion
(b) Cr and O are Π-bonded and the allowed Π → Π* transition occurs in the visible region
(c) Cr → O charge transfer is responsible for yellow colour
(d) Compounds have strong absorption at ~ 640 nm

Question 47. Identify the incorrect statement among the following :
(a) Lanthanoid contraction is the accumulation of successive shrinkages.
(b) As a result of lanthanoid contraction, the properties of 4d series of the transition elements have no similarities with the 5d series of elements.
(c) Shielding power of 4f electrons is quite weak.
(d) There is a decrease in the radii of the atoms or ions as one proceeds from La to Lu.

Question 52. Sc (Z = 21) is a transition element but Zn (Z = 30) is not because
(a) both Sc3+ and Zn2+ ions are colourless and form white compounds
(b) in case of Sc, 3d orbitals are partially filled but in Zn these are filled
(c) last electron is assumed to be added to 4s level in case of Zn
(d) both Sc and Zn do not exhibit variable oxidation states 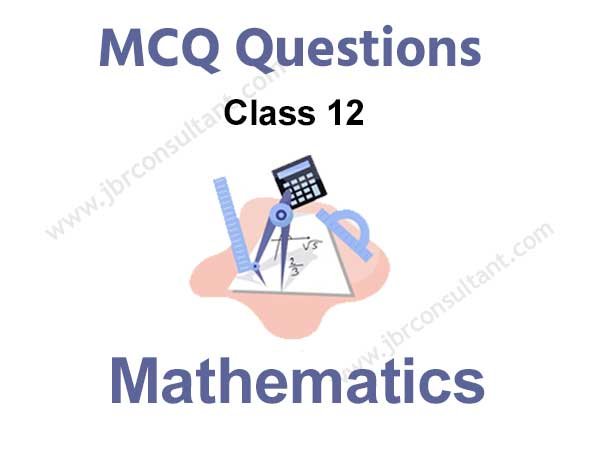 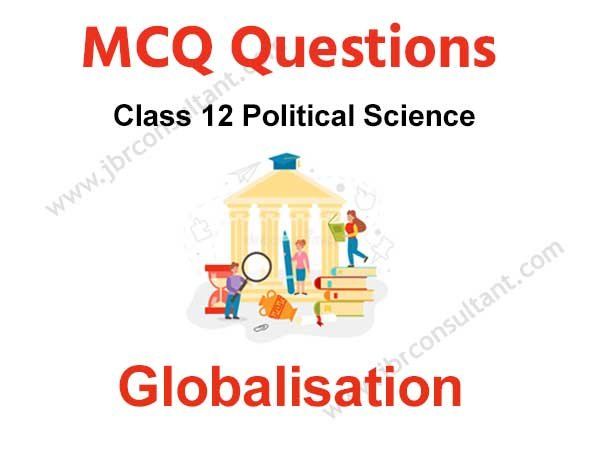