Forest and Wildlife Resources Class 10 MCQ is one of the best strategies to prepare for the CBSE Class 10 Board exam. If you want to complete a grasp concept or work on one’s score, there is no method except constant practice. Students can improve their speed and accuracy by doing more Forest and Wildlife Resources class 10 MCQ which will help them all through their board test.

Question 1. Chir Pine plantations in the Himalayas have replaced the:
(a) Himalayan Oak and Rhododendron
(b) Teak and Sal
(c) Babul and Mexican kikar
(d) None of the above

Question 2. Which is not a threat to tiger population in India?
(a) Shrinking habitat
(b) The trade of tiger skins
(c) Use of their bones in traditional medicines
(d) “Project Tiger”

Question 3. The species whose population has declined to a level from where it is likely to move into the endangered category in the near future if the negative factors continue to operate are called:
(a) Endemic species
(b) Extinct species
(c) Vulnerable species
(d) Normal species

Question 6. Which one of the following is not considered a sacred tree in India?
(a) Peepal
(b) Neem
(c) Banyan
(d) Mango

Question 7. The Chipko Movement in the Himalayas to protect the forest cover was started by
(a) Sunder Lai Bahuguna
(b) Dr Anil Agarwal of CSE
(c) Dr Aruna Roy of Kisan Mazdur Vikas
(d) Medha Patkar

Question 8. The Mundas and Santhals of Chhota Nagpur region worship which one of the following trees?
(a) Mahua
(b) Mango
(c) Peepal
(d) Tamarind

Question 9. Which one of these is a vulnerable species?
A. Asiatic Buffalo
B. Desert fox
C. Gangetic dolphin
D. Nicobar pigeon

Question 11. Which one of the following belongs to vulnerable species?
(a) Black buck
(b) Crocodile
(c) Indian rhino
(d) Blue sheep

Question 12. Which of the following species was included for the first time in list of protected species in 1991?
(a) Insects
(b) Fishes
(c) Plants
(d) Reptiles

Question 13. Fisheries are heavily dependent on the maintenance of …………….
A. Artificial ponds
B. Mating and reproduction
C. aquatic biodiversity.
D. ecological diversity

Question 15. What are the main reasons for depletion of forests?
A. Large-scale development projects
B. agriculture
C. Trade
D. Colonial rule

Question 16. The biological loss is strongly correlated with the loss of……………….
A. Agricultural production
B. Industrial production
C. Cultural diversity
D. Loss of resources

Question 17. How are the sacred groves treated?
A. Only the villagers can use them
B. patches of forest or parts of large forests have been left untouched by the local people and any interference with them is banned
C. They are under government control
D. Local communities take care of them

Question 18. What does joint forest management (JFM) furnish?
A. diversified crop production
B. No use of pesticides
C. involving local communities in the management and restoration of degraded forests.
D. Large scale production

Question 20. What are unclassed forests?
A. Forest land reserved for wood resources
B. forest land are protected from any further depletion.
C. most valuable as far as the conservation of forest and wildlife resources are concerned
D. forests and wastelands belonging to both government and private individuals and communities

Question 22. The Gangetic dolphin belongs to which of the following categories of fauna?
(a) Endangered species
(b) Vulnerable species
(c) Rare species
(d) Extinct species

Whoever needs to take the CBSE Class 10 Board Exam should look at this MCQ. To the Students who will show up in CBSE Class 10 Social Science Board Exams, It is suggested to practice more and more questions. Aside from the sample paper you more likely had solved. These Forest and Wildlife Resources Class 10 MCQ are ready by the subject specialists themselves.

Question 23. Which of these statements is not a valid reason for the depletion of flora and fauna?
A. Agricultural expansion.
B Large scale developmental projects.
C. Grazing and fuel wood collection.
D. Rapid industrialisation and urbanisation.

Question 24. Biodiversity is very important for which of the following creatures?
(a) Plants
(b) Earthworms
(c) Humans
(d) Aliens

Question 25. Which of the following is not one of the reasons for depletion of forests?
(a) Mining
(b) Multi-purpose river valley projects
(c) Grazing
(d) Creation of shelter belts

Question 26. Which of the following is not one of the reasons for depletion of forests?
(a) Mining
(b) Multi-purpose river valley projects
(c) Grazing
(d) Creation of shelter belts

Question 27. Cleaning of forests is still continuing in Madhya Pradesh mainly due to which of the following reasons?
(a) Dolomite mining
(b) Commercial plantations
(c) Industrialisaiton and urbanisation
(d) Narmada Sagar (River Valley) Project

Question 28. Which of the following states has the largest area under permanent forests?
(a) Jammu and Kashmir
(b) Madhya Pradesh
(c) Uttarakhand
(d) Maharashtra

Question 32. Which one of the following is not considered a sacred tree in India?
(a) Peepal
(b) Neem
(c) Banyan
(d) Mango

Question 33. “The species that are not found after searches of known or likely areas where they may occur” are known as :
(a) Normal species
(b) Vulnerable species
(c) Extinct species
(d) Rare species

Question 34. Which one of the following is a great achievement of the Chipko Movement ?
(a) More trees are planted
(b) Development in Himalayan region
(c) Successfully resisted deforestation
(d) Soil erosion get declined.

Question 36. Species with small population may move into the endangered or vulnerable category if the negative factor affecting them continue to Operate are called:
(a) Rare species
(b) Normal species
(c) Endangered species
(d) Endemic species

Question 38. The diverse flora and fauna of the planet are under great threat mainly due to :
(a) Global Warming
(b) Lack of water availability
(c) Insensitivity to our environment
(d) Increasing pollution

Question 40. In which one of the following states is Periyar Tiger Reserves Located ?
(a) Rajasthan
(b) Assam
(c) Uttranchal
(d) Kerala

Question 41. Which one of the following is an endangered species of Manipur ?
(a) Blue Sheep
(b) Asiatic Buffalo
(c) Sangai (brow anter deer)
(d) Cattle

Question 42. Which one of the following States has the largest area under permanent forest ?
(a) Uttar Pradesh
(b) Jammu & Kashmir
(c) Punjab
(d) Madhya Pradesh

Question 44. Which one of the following is a medicinal plant used to treat some types of cancer ?
(a) Himalayan Yew
(b) Himalayan Oak
(c) Madhuca insignis
(d) Hubbardia heptaneuron

We hope the information shared above in regards to MCQ on Forest and Wildlife Resources Class 10 with Answers has been helpful to you. If you have any questions regarding CBSE Class 10 Social Science Solutions MCQs Pdf, write a comment below and we will get back to you as soon as possible. 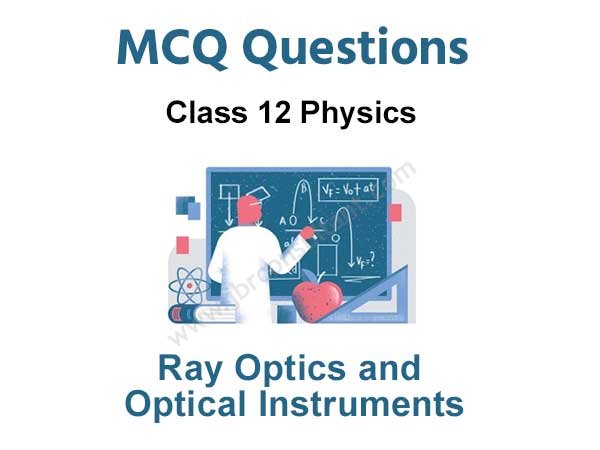 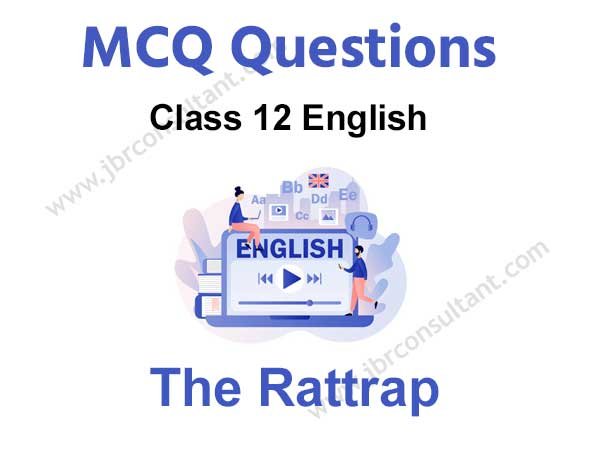