Molecular Basis of Inheritance MCQs for Class 12 Biology with Answers

Class 12 Biology MCQ with answers are given here to chapter the Molecular Basis of Inheritance. These MCQs are based on the latest CBSE board syllabus and relate to the latest Class 12 Biology syllabus. By Solving these Class 12 Molecular Basis of Inheritance MCQs, you will be able to analyze all of the concepts quickly in the chapter and get ready for the Class 12 Annual exam.

Question 2. Which one of the following pairs of codons is correctly matched with their function or the signal for the particular amino acid?
(a) AUG, ACG – Start/methionine
(b) UUA, UCA – Leucine
(c) GUU, GCU – Alanine
(d) UAG, UGA – Stop

Question 3. What are the structures called that give an appearance as ‘beads-on-string’ in the chromosomes when viewed under electron microscope?
(a) Genes
(b) Nucleotides
(c) Nucleosomes
(d) Base pairs

Question 6. Which one of the following statements about the particular entity is true ?
(a) Centromere is found in animal cells, which produces aster during cell division.
(b) The gene for producing insulin is present in every body cell.
(c) Nucleosome is formed of nucleotides.
(d) DNA consists of core of eight histones

Question 9. The experimental proof for semi-conservative replication of DNA was first shown in a
(a) fungus
(b) bacterium
(c) plant
(d) virus.

Question 10. A DNA with unequal nitrogen bases would most probably be
(a) single stranded
(b) double stranded
(c) triple stranded
(d) four stranded.

Question 11. DNA synthesis can be specifically measured by estimating the incorporation of radio-labelled
(a) thymidine
(b) deoxyribose sugar
(c) uracil
(d) adenine.

Question 12. The final proof for DNA as the genetic material came from the experiments of
(a) Hershey and Chase
(b) Avery, MacLeod and McCarty
(c) Hargobind Khorana
(d) Griffith.

Question 13. There are special proteins that help to open up DNA double helix in front of the replication fork. These proteins are
(a) DNA ligase
(b) DNA topoisomerase I
(c) DNA gyrase
(d) DNA polymerase I.

Question 15. The stretch of codons between AUG and a stop codon is called
a) open reading frame
b) TATA box
c) colinearity
d) degenerate

Question 17. Genes which are active all the time synthesizing substances needed by the cell are called
a) Cellular luxury genes
b) metabolic genes
c) house keeping genes
d) control genes

Question 21. Read the statements given below and identify the incorrect statement.
a) The human genome contains 3164.7 million nucleotide bases.
b) The average gene consists of 30,000 bp
c) The total number of genes is estimated at 30,000.
d) Chromosome Y has 231 genes
e) Less than 2% of the genome codes for proteins.

Question 25. In a nucleotide, the nitrogen base is joined to the sugar molecule by
a) Phosphodiester bond
b) Glycosidic bond
c) Hydrogen bond
d) (a) &(b)

Question 26. Which mRNA will be translated to a polypeptide chain containing 8 amino acids?
a) AUGUUAAUAGACGAGUAGCGACGAUGU
b) AUGAGACGGACUGCAUUCCCAACCUGA
c) AUGCCCAACCGUUAUUCAUGCUAG
d) AUGUCGACAGUCUAAAACAGCGGG

Whoever needs to take the CBSE Class 12 Board Exam should look at this MCQ. To the Students who will show up in CBSE Class 12 Biology Board Exams, It is suggested to practice more and more questions. Aside from the sample paper you more likely had solved. TheseMmolecular Basis of Inheritance MCQs are ready by the subject specialists themselves.

Question 27. Peptidyl transferase
a) Is a 23s rRNA
b) forms peptide bonds
c) component of ribosome
d) all the three

Question 28. Experimental material in the study of DNA replication has been
(a) Escherichia coli
(b) Neurospora crassa
(c) Pneumococcus
(d) Drosophila melanogaster.

Question 32. The equivalent of a structural gene is
(a) muton
(b) cistron
(c) operon
(d) recon.

Question 33. Telomerase is an enzyme which is a
(a) simple protein
(b) RNA
(c) ribonucleoprotein
(d) repetitive DNA.

Question 37. The process of transfer of genetic information from DNA to RNA/formation of RNA from DNA is
(a) transversion
(b) transcription
(c) translation
(d) translocation.

Question 39. In three dimensional view the molecule of tRNA is
(a) L-shaped
(b) S-shaped
(c) Y-shaped
(d) E-shaped.

Question 42. Which one of the following triplet codes, is correctly matched with its specificity for an amino acid in protein synthesis or as ‘start’ or ‘stop’ codon ? D
(a) UCG – Start
(b) UUU – Stop
(c) UGU – Leucine
(d) UAC – Tyrosine

Question 45. If the DNA codons are ATG ATG ATG and a cytosine base is inserted at the beginning, then which of the following will result?
(a) CAT GAT GAT G
(b) A non-sense mutation
(c) C ATG ATG ATG
(d) CA TGA TGA TG

Question 47. A complex of ribosomes attached to a single strand of RNA is known as
(a) polypeptide
(b) Okazaki fragment
(c) polysome
(d) polymer

Question 48. All of the following are part of an operon except
(a) an operator
(b) structural genes
(c) an enhancer
(d) a promoter.

Question 50. In operon concept, regulator gene functions as
(a) inhibitor
(b) repressor
(c) regulator
(d) all of these.

Question 52. DNA-dependent RNA polymerase catalyses transcription on one strand of the DNA which is called the
(a) template strand
(b) coding strand
(c) alpha strand
(d) antistrand.

Question 53. What is it that forms the basis of DNA finger-printing?
(a) The relative proportions of purines and pyrimidine in DNA.
(b) The relative difference in the DNA occurrence in blood, skin and saliva.
(c) The relative amount of DNA in the ridges and grooves of the fingerprints.
(d) Satellite DNA occurring as highly repeated short DNA segments. 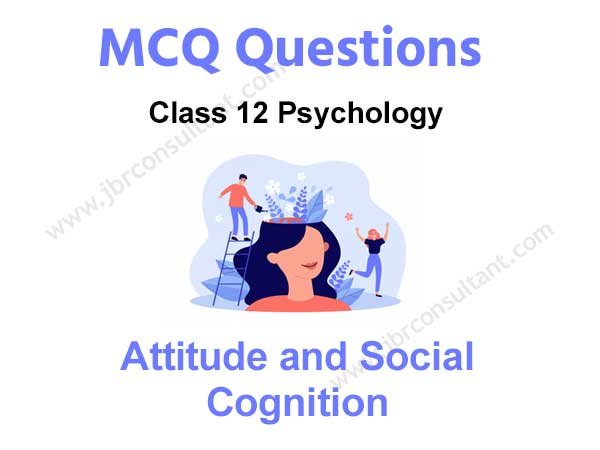 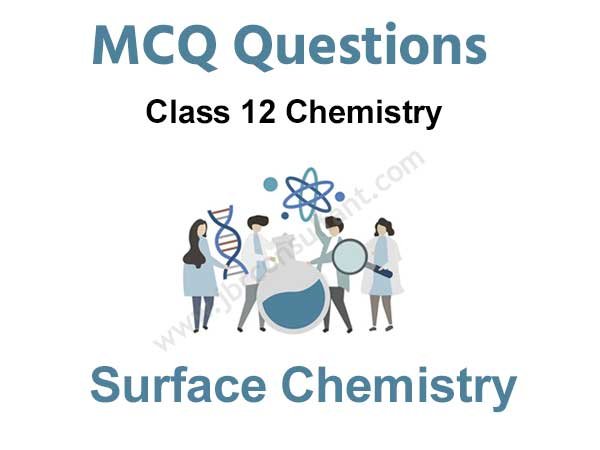