Question 1. He was described as ‘the most dangerous enemy of our social order’ by Metternich. Who was he?
(a) Lord Byron
(b) Giuseppe Mazzini
(c) Garibaldi
(d) Napoleon

Question 2. A government or system of rule that has no restraints on the powers exercised is called:
(a) Absolutist
(b) Utopian
(c) Democratic
(d) Conservatist

Question 3. Which one of the following attributes stands for ‘Willingness to make peace’?
(a) Breastplate with eagle
(b) Olive branch around the sword
(c) Broken chain
(d) All of the above

Question 4. Which of the following was NOT visualized by Frederic Sorrieu in his first print of series of four prints made up of ‘Democratic and Social Republic’?
(a) The people of America and Europe-men and women of all ages
(b) Social classes marching in a long train
(c) Offering homage to the Statue of Unity
(d) All of these

Question 5. Which among the following best signifies the idea of liberal nationalism of nineteenthcentury Europe?
(a) Emphasis on social justice
(b) State planned socio-economic system
(c) Freedom for individual and equality before law
(d) Supremacy of state oriented nationalism.

Question 6. Sorrieu’s vision of society which is so idealistic that it is unlikely to exist is called …………………
(a) Utopian
(b) Democratic
(c) Absolutist
(d) Conservatist

Question 8. Which one of the following claimed that true German culture was discovered among the common people-das volk?
(a) Karol Karpinski
(b) Louis Philippe
(c) Carl Welcker
(d) Johann Gottfried Herder

Question 10. Which of the following revolutions is called as the first expression of ‘Nationalism’?
(a) French Revolution
(b) Russian Revolution
(c) Glorious Revolution
(d) The Revolution of Liberals

Question 12. “When France sneezes, the rest of Europe catches cold”. Who among the following said this popular line ?
(a) Giseppe Mazzini
(b) Metternich
(c) Otto Von Bismarck
(d) Guiseppe Garibaldi

Question 13. Which of the following reform/s was/were introduced by Napoleon?
(a) Standardized system of weights and measures
(b) A common national currency
(c) Abolition of the feudal system
(d) All of the above

Question 14. Which one of the following was NOT among the symbols of the new Britain when a new ‘British nation’ was forged through the propagation of a dominant English culture?
(a) Union Jack
(b) God Save Our Noble King
(c) English Language
(d) Irish Language

Question 15. A custom union that was formed in 1834 at the initiative of Prussia and joined by most of the German states was called:
(a) Zollverein
(b) Plebiscite
(c) Utopian
(d) All of these

Question 16. In 1789, France was a full-fledged territorial state under the rule of which of the following:
(a) A Federal Republic
(b) An Absolute Monarch
(c) A Democratic Ruler
(d) None of these

Question 18. Which language was spoken for purposes of diplomacy in the mid 18th century in Europe?
(a) German
(b) English
(c) French
(d) Spanish

Question 19. The French Revolution artists used the female allegory to portray which of the following ideas:
(a) Liberty
(b) Justice
(c) Republic
(d) All of these

Question 20. What do the saints, angels and Christ symbolise in the utopian vision?
(a) Equality among people
(b) Fraternity among nations
(c) Freedom of nations
(d) Resentment against nations

Question 21 . Why was the Treaty of Vienna drawn up in 1815?
(a) To abolish tariff barriers
(b) To restore the monarchies
(c) To divide the German Confederation of 39 states
(d) None of these

Whoever needs to take the CBSE Class 10 Board Exam should look at this MCQ. To the Students who will show up in CBSE Class 10 Social Science Board Exams, It is suggested to practice more and more questions. Aside from the sample paper you more likely had solved. These The Rise of Nationalism in Europe Class 10 MCQ are ready by the subject specialists themselves.

Question 22. Name the Italian revolutionary from Genoa.
(a) Metternich
(b) Johann Gottfried
(c) Giuseppe Mazzini
(d) None of these

Question 24. What territories did the Habsburg Empire rule over?
(a) Austria
(b) Romania
(c) Hungary
(d) Both (a) and (c)

Question 26. Who was Frederick Sorrieu?
(a) A Revolutionary
(b) Chancellor of Austria
(c) King of Frame
(d) French Artist

Question 27. Who followed the policy of Golden Mean?
(a) Matternich
(b) Mazzini
(c) Louis Philippe
(d) Duke of Orleans

Question 28. What was Helairia Philike?
(a) A Secret Society
(b) A Political Party
(c) A custom Union
(d) An Allegori

Question 30. Vienna Congress was convened in 1815 for what purpose?
(a) To declare completion of German Unification.
(b) To restore conservative regime in Europe.
(c) To declare war against France.
(d) To start the process of Italian unification.

Question 31. What changes did Napoleon bring about in the towns?
(a) guild restrictions were removed. Transport and communication systems were improved.Peasants, artisans, workers and new businessmen enjoyed a new- found freedom.
(b) Transport and communication systems were improved.
(c) Peasants, artisans, workers and new businessmen had to pay tax
(d) guild restrictions remained as they were

Question 32. In mid-eighteenth-century Europe what was the status of Germany, Italy and Switzerland?
(a) they were divided into kingdoms, duchies and cantons whose rulers had their autonomous territories
(b) they were sovereign states
(c) they were democracies
(d) they were republics

Question 34. Which one was not included in the Balkan Region?
(a) Croatia
(b) Bosnia Harzegovina
(c) Serbia
(d) Spain

Question 36. Name the state which led the process of Italian unification?
(a) Rome
(b) Prussia
(c) Sardinia Piedmont
(d) Vienna

Question 37. After Napoleon’s defeat, who captured the power of Europe?
(a) Fascists
(b) Conservatives
(c) Communists
(d) None of the above

Question 38. Who was the king of France at the time of French Revolution?
(a) Marie Antoniate
(b) Louis XVI
(c) Czar Nicolas
(d) Edward II

Question 39. Which one of the following was not the feature of Napoleonic code?
(a) Equality before the law
(b) Universal adult franchise
(c) right to property
(d) privileges based on birth

Question 40. Which country had been part of the ‘Ottoman Empire’ since the 15th century?
(a) Spain
(b) Greece
(c) France
(d) Germany

Question 41. Which country became full-fledged territorial state in Europe in the year 1789?
(a) Germany
(b) France
(c) England
(d) Spain

We hope the information shared above in regards to MCQ on The Rise of Nationalism in Europe Class 10 with Answers has been helpful to you. If you have any questions regarding CBSE Class 10 Social Science Solutions MCQs Pdf, write a comment below and we will get back to you as soon as possible. 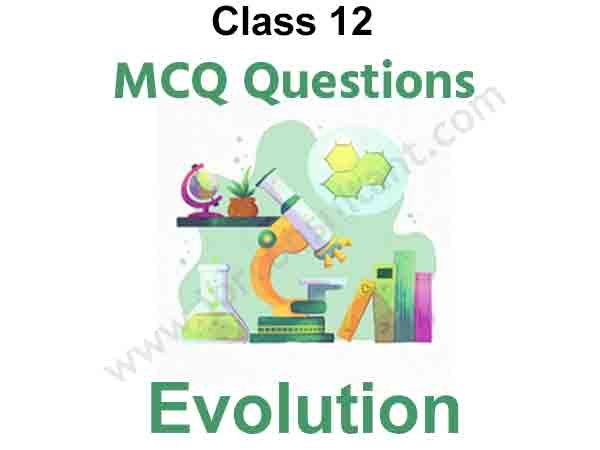 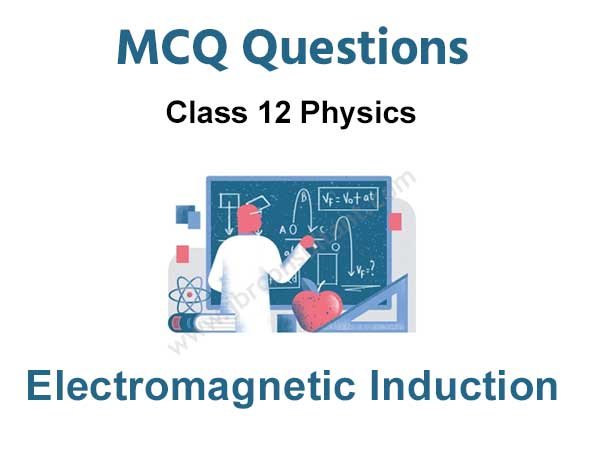