Question 4. Which disease spread like wild fire in Africa in the 1890’s?
(a) Cattle plague
(b) Small pox
(c) Pneumonia
(d) None of these

Question 6. Rinderpest spread in Africa through-
(a) Cattle
(b) Birds
(c) Human
(d) None of the options

Question 7. Which disease spread like wild fire in Africa in the 1890s?
(a) Cattle plague
(b) Small pox
(c) None of the options
(d) Pneumonia

Question 8. Bretton Woods System was based on which types of rates?
(a) Fixed
(b) Floating
(c) Base
(d) Inflation

Question 9. The main aim of the post-war international economic system was to
(a) To preserve economic stability
(b) To maintain status
(c) To increase export
(d) To reduce war loans

Question 12 .What was the use of cowries during Indus Valley civilization?
(a) As a form of currency
(b) As a means of transportation
(c) As an instrument
(d) As a toy

Question 15. Large number of people in Europe, died in 1840s due to a disease, which destroyed the-
(A) soya crop
(B) maize crop
(C) beet crop
(D) potato crop

Question 16 .What did indentured labour mean?
(a) Bonded Labour
(b) Free Labour
(c) Cheap Labour
(d) None of the options

Whoever needs to take the CBSE Class 10 Board Exam should look at this MCQ. To the Students who will show up in CBSE Class 10 Social Science Board Exams, It is suggested to practice more and more questions. Aside from the sample paper you more likely had solved. These The Making of a Global World Class 10 MCQ are ready by the subject specialists themselves.

Question 19. What was the outcome of Bretton Woods Conference? It led to the establishment of:
(a) ILO (International Labour Organisation)
(b) International Monetary Fund
(c) UNESCO, 1945
(d) FAO, 1945

Question 20. Foods like chillies, soya, potato etc., were introduced in Asia and Europe from –
(A) Australia
(B) New Zealand
(C) America
(D) Africa

Question 22. What is meant by the ‘Silk Routes” ?
A. points to the importance of West-bound Chinese silk cargoes travelling on the various routes
B. import – export of silk
C. Asian routes used
D. routes used in and out of Asia

Question 24. The geographical exploration in Africa was directly linked to
(a) Search for scientific information
(b) Imperial projects
(c) Vast land with rich resources
(d) Labour to work for plantations in America

Question 25. Thousands of people fled Europe for America in the 19th century due to
(a) poverty and widespread deadly diseases
(b) natural calamity
(c) outbreak of a war among nations
(d) outbreak of plague

Question 26. Where was the demand for labour more, that led to more migration?
A. Russia
B. America and Australia
C. Africa
D. Europe

Question 28. Which disease travelled from Europe to America and was responsible for mass deaths of the original inhabitants of America?
A. Plague
B. Hay fever
C. Smallpox
D. Chickenpox

Question 29. Later which subcontinent became the centre of the world trade?
A. America
B. India
C. Africa
D. Europe

Question 30. Who was a well-known pioneer of mass production in the US at the time?
A. Henry Ford
B. John Ford
C. David Ford
D. Micheal Ford

Question 32. In India, indentured labourers were hired under contracts which promised return travel to India after they had worked for ………. years on their employer’s plantation.
A. ten
B. three
C. five
D. two

Question 34. What brought many countries back into the fold of the world economy in the 20th century?
A. World Bank set new policies
B. revolution of manufacturing for self in Asia
C. new economic policies in China and the collapse of the Soviet Union and Soviet-style communism
D. New Land and Industrial policies

Question 35. Britain had a ‘trade surplus’ with India. Britain used this surplus to balance its trade deficits with other countries – that is, with countries from which Britain was importing more than it was selling to. What is this system called?
A. Trade Surplus System
B. Deficit Balance System
C. Multilateral Settlement System
D. Trade Settlement System

We hope the information shared above in regards to MCQ on The Making of a Global World Class 10 with Answers has been helpful to you. If you have any questions regarding CBSE Class 10 Social Science Solutions MCQs Pdf, write a comment below and we will get back to you as soon as possible. 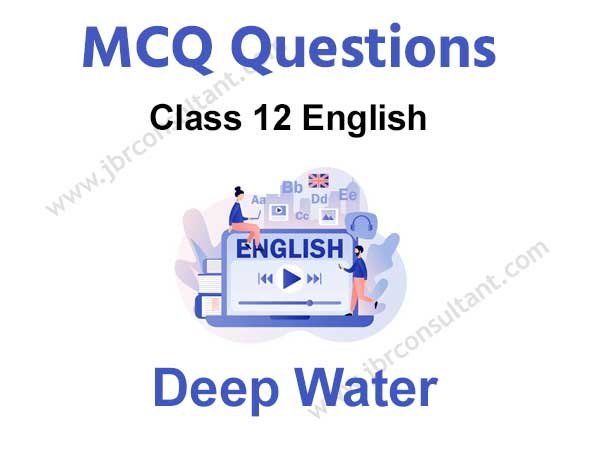