Bhakti Sufi Traditions Class 12 MCQ is one of the best strategies to prepare for the CBSE Class 12 Board exam. If you want to complete a grasp concept or work on one’s score, there is no method except constant practice. Students can improve their speed and accuracy by doing more MCQ on Bhakti Sufi Traditions class 12, which will help them all through their board test.

Class 12 History MCQ with answers are given here to chapter 6 Bhakti Sufi Traditions. These MCQs are based on the latest CBSE board syllabus and relate to the latest Class 12 History syllabus. By Solving these Class 12 MCQs, you will be able to analyze all of the concepts quickly in the chapter and get ready for the Class 12 Annual exam.

Question 2:  Which of the following statements regarding Sant Kabir is incorrect?
(a) Kabir used terms drawn from Vedantic traditions.
(b) Kabir described the Ultimate reality as Allah, Khuda, Hazrat and Pir.
(c) Many of his compositions are found in Adi Granth Sahib.
(d) Verses attributed to Kabir mention the name of his teacher, Ramanand.

Question 4:  Where did the early Bhakti movements originate from?
(a) South India
(b) North India
(c) The West
(d) Both (a) and (c)

Question 7:  What is the literal meaning of the term ‘silsila’?
(a) A chain
(b) Disciple
(c) Devotion
(d) Without attributes

Question 8:  Identify which of the following aspects is NOT common to both Bhakti movement and Sufi movement?
(a) Personal love for God
(b) Worship of idols
(c) Mysticism
(d) Visit to holy shrines

Question 9:  Which general term was used to refer to the migrant communities?
(a) Shakas
(b) Yavanas
(c) Turks
(d) Mlechchha

Question 10:  Who is Ulama?
(a) Devotees of Shiva
(b) Devotees of Vishnu
(c) Muslim Sufi saints
(d) Scholars of Islamic studies

Question 11:  Who among these wrote the biography of Shaikh Muinuddin Chishti, titled as Munis al Arwah?
(a) Shahjahan
(b) Akbar
(c) Mumtaz
(d) Jahanara

Question 13:  Vitthala was the principal deity in Vitthala temple. Vitthala was known as the incarnation of Lord
(a) Brahma
(b) Vishnu
(c) Shiva
(d) Ganesha

Question 14:  What are the devotees of Vishnu called?
(a) Alvars
(b) Nayanars
(c) Lingayats
(d) Chishti

Question 15:  Alvars and Nayanars were the Bhakts of:
(a) Kerala
(b) Karnataka
(c) Tamil Nadu
(d) Andhra Pradesh

Question 16:  ____ means a chain which signifies a continuous link between master and disciple.

Question 20:  Which among the following is the correct meaning of Shari’a?
(a) Fasting during the month of Ramzan.
(b) Tax that non-muslim has to pay to the government.
(c) Muslim Sufi-saints.
(d) Laws governing the Muslim community.

Whoever needs to take the CBSE Class 12 Board Exam should look at this MCQ. To the Students who will show up in CBSE Class 12 History Board Exams, It is suggested to practice more and more questions. Aside from the sample paper you more likely had solved. These Bhakti Sufi Traditions Class 12 MCQ are ready by the subject specialists themselves.

Question 22:  The ninth Guru, whose compositions were compiled in the Guru Granth Sahib was:

Question 24:  The ‘Nalayira Divyaprabandham’ of the Alvars was compared with the

Question 26: Which of these was the capital of Akbar?
(a) Lahore
(b) Multan
(c) Delhi
(d) Fatehpur Sikri

Question 27:  In Sufi tradition the word ‘Pir’ means
(a) The Supreme God
(b) The greatest of all Sufi saints
(c) The orthodox teacher who contests the Sufi beliefs
(d) The Guru of the Sufis

Question 29:  Which of the following is the basics of Sufi movement?
(i) A group of religious-minded people turned to asceticism and mysticism in protest against the growing materialism of the Caliphate as a religious and political institution.
(ii) The sufis sought on interpretation of the Quran through personal experiences.
(iii) Some mystic men started movements on the basis of Sufi ideas and these mystics scorned.
(iv) They were known by different names like Qalandars, Malangs, Madaris, Haidaris, etc.
Identify the correct options.
(a) (i), (ii), (iv)
(b) (iii), (iv), (i)
(c) All of the above.
(d) None of the above.

Question 30:  Vitthala was the principal deity in vitthala temple. Vitthala was known as the incarnation of Lord
(a) Brahma
(b) Vishnu
(c) Shiva
(d) Ganesha

Question 31:  Which Sufi Saint mentioned that devotional music is the one way of moving closer to God?
(a) Muin-ud-din-Chisti
(b) Saiyid Mummed.
(c) Shah Alam Bukhari
(d) Baba Farid

Question 32:  Which of the following statement(s) is/are incorrect about Mirabai?
(i) Mirabai (c. fifteenth-sixteenth centuries) is perhaps the best-known woman poet within the Sufi tradition.
(ii) She was a Rajput princess from Merta in Marwar who was married against her wishesto a prince of the Sisodia clan of Mewar, Rajasthan.
(iii) According to some traditions, her preceptor was Raidas, a leather worker.
(iv) Her songs continue to be sung by women and men, especially those who are poor and considered “low caste” in Karnataka and Kerala
Identify the incorrect options.
(a) (i) & (ii)
(b) (i) & (iv)
(c) (iii) & (ii)
(d) All of the above.

Question 33:  Who among the following was the Guru of Saint Kabir?
(a) Ramanuja
(b) Ramananda
(c) Vallabhacharya
(d) Namadeva

Question 35:  Who exhorted to give up selfishness, falsehood and hypocrisy and to lead a life of truth, honesty and kindness?
(a) Guru Nanak
(b) Nambaraka
(c) Kabir
(d) Namdeva

Question 36:  Who among the followings is the most important saint of Bhakti Movement in Maharasthra was born in Satara and died in Punjab?
(a) Guru Nanak
(b) Kabirdas
(c) Tukarama
(d) Namdeva

Question 37:  Which statement(s) is/are correct related to Ramananda?
(i) He Worshiped Rama and Sita but preached oneness of God and Doctrine of Bhakti to everyone.
(ii) He simplified the rules of worships.
(iii) Ramanand Swami adopted the Vishishtadvaita doctrine of the Vaishnava which was first propounded by Ramanuja several centuries earlier.
(iv) He opposed the caste system and chose his disciples from all sections of society disregarding caste.
(a) (i), (ii), (iv)
(b) (iii), (ii), (i)
(c) (iv), (iii), (ii)
(d) All of the above

Question 41:  Which of the following statement(s) is are correct in reference to the Bhakti Saint Sri Chaitanya?
(a) He popularized Krishna Cult in Bengal.
(b) He believes that through love and devotion, song and dance, a devotee can feel the presence of God.
(c) Shri Chaitanya, popularly known as Gouranga Mahaprabhu.
(d) He was born in 1586 A.D. at Navadweep in West Bengal in a khatriya family.
(a) a, b, d
(b) c, b, a
(c) All of the above
(d) d, c, b

We hope the information shared above in regards to MCQ on Bhakti Sufi Traditions Class 12 with Answers has been helpful to you. if you have any questions regarding CBSE Class 12 History Solutions MCQs Pdf, write a comment below and we will get back to you as soon as possible. 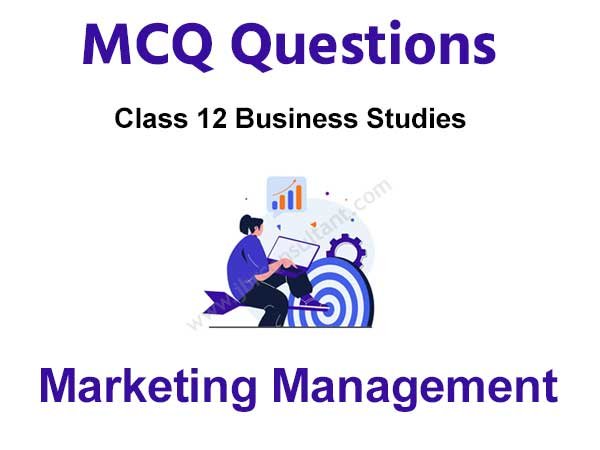 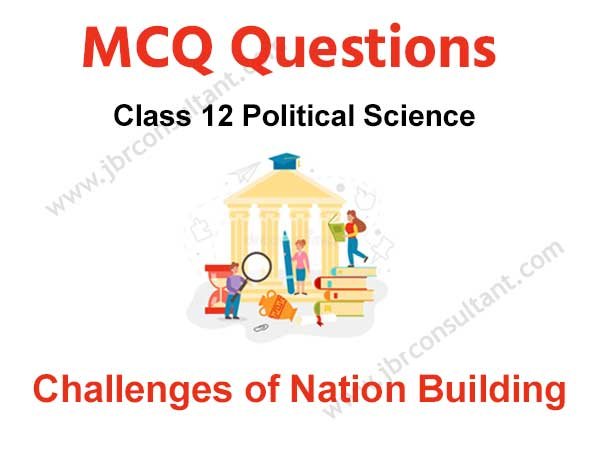