Through The Eyes Of Travellers Class 12 MCQ is one of the best strategies to prepare for the CBSE Class 12 Board exam. If you want to complete a grasp concept or work on one’s score, there is no method except constant practice. Students can improve their speed and accuracy by doing more MCQ on Through The Eyes Of Travellers class 12, which will help them all through their board test.

Through The Eyes Of Travellers Class 12 MCQ Questions with Answer

Class 12 History MCQ with answers are given here to chapter 5 Through The Eyes Of Travellers. These MCQs are based on the latest CBSE board syllabus and relate to the latest Class 12 History syllabus. By Solving these Class 12 MCQs, you will be able to analyze all of the concepts quickly in the chapter and get ready for the Class 12 Annual exam.

Question 1:  Which among the following was the book written by Al-Biruni?
(a) Rihla
(b) Kitab-ul-Hind
(c) Discovery of India
(d) Arthashastra

Question 4:  Find out from the following pairs which one is correctly matched:
(a) Rihla : Francois Bernier
(b) Travels in the Mughal Empire : Ibn Batuta
(c) Kitab-ul-Hind : Al-Biruni

Question 5:  The traveller whose account was compared with that of Marco Polo was

Question 6:  Where did Al-Biruni develop an interest in India?
(a) Ghazni
(b) Punjab
(c) China
(d) Syria

Question 8:  According to Ibn Battuta’s account, the city that rivalled Delhi was:

Question 9:  Who among the following belonged to Morocco?
(a) Ibn Battuta
(b) Al-Biruni
(c) Francois Bernier
(d) Abdul Samarandi

Question 12:  Who gave us the most important description of Vijayanagara in the 15th century?
(a) Ibn Battuta
(b) Abdur Razzaq
(c) Francois Bernier
(d) Marco Polo

Question 14:  Which of the following statements is incorrect?
(a) According to Ibn Battuta, the nut of the coconut tree looked similar to a man’s head.
(b) According to Bernier, the Indian peasantry was exploited by the landlords.
(c) Abdur Razzaq is perhaps the only historian who provided a detailed account of the working of the imperial karkhanas or workshops.
(d) Ibn Battuta gave a detailed account of slavery in India.

Question 15:  Which of these French travellers came to during 17th century?
(a) Al-Biruni
(b) Ibn-Battuta
(c) Abul Fail
(d) Francois Bernier

Whoever needs to take the CBSE Class 12 Board Exam should look at this MCQ. To the Students who will show up in CBSE Class 12 History Board Exams, It is suggested to practice more and more questions. Aside from the sample paper you more likely had solved. These Through The Eyes Of Travellers Class 12 MCQ are ready by the subject specialists themselves.

Question 18:  What are the subjects on which travellers compiled their accounts?
(a) Affairs of the court
(b) Religious issues
(c) Architecture
(d) All of the above

Question 19:  The chief of the merchant community, in urban centres, was known as:
(a) Nagarsheth.
(b) Mahajans.
(c) Mullas.
(d) Vaids.

Question 20:  Which of the following travellers was appointed as the qazi or judge of Delhi by the Muhammad bin Tughlaq?
(a) Al-BIruni
(b) Mahmood of Gaznavi
(c) Both A & B
(d) Ibn-Batuta

Question 21:  Ibn Battuta had set off for India in the year:

Question 22:  “Travels in the Mughal Empire” is an account of which of the following travellers to India?
(a) Albiruni
(b) Abdur Razzaq Samarqandi
(c) Berneir
(d) Ibn Battuta

Question 23:  Which of the following traveller defined the distance between Sind and Delhi in Days?
(a) Ibn-Batuta
(b) Al-Beruni
(c) Mahmood Of Gaznavi
(d) Both A & B

Question 24:  Which of the following cities, according to Ibn-Battut a, was the largest?
(a) Surat
(b) Delhi
(c) Daulatabad
(d) Agra

Question 25:  Which of the following travellers came to India during the 17th century?
(a) Marco Polo
(b) Antonio Monserrate
(c) Ibn Battuta
(d) Francois Bernier

Question 26:  The eldest son of Shah Jahan was:

Question 27:  Who is the author of Rihla?
(a) Mahmud Wali Balkhi
(b) Duarte Barbosa
(c) Ibn Battuta
(d) Al-Biruni

Question 29:  Who among the following travellers have mentioned “a strange nation” when he saw the populated port of Calicut (present-day Kozhikode)?
(a) Albiruni
(b) Abdur Razzaq Samarqandi
(c) Berneir
(d) Ibn Battuta

We hope the information shared above in regards to MCQ on Through The Eyes Of Travellers Class 12 with Answers has been helpful to you. if you have any questions regarding CBSE Class 12 History Solutions MCQs Pdf, write a comment below and we will get back to you as soon as possible. 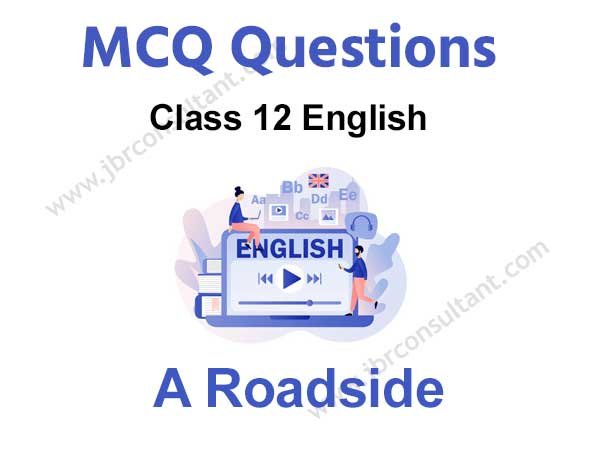 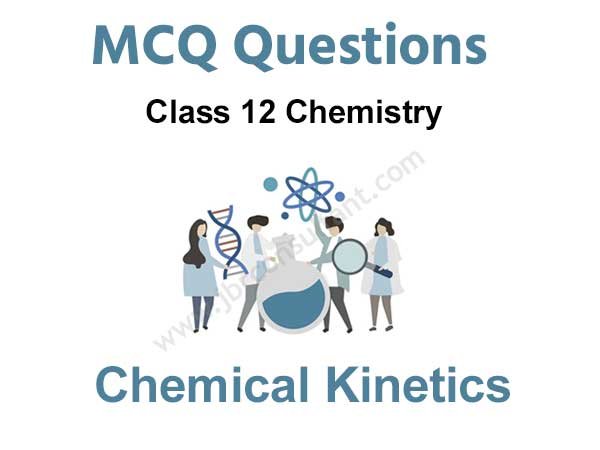