Population Distribution Density Growth and Composition Class 12 MCQ is one of the best strategies to prepare for the CBSE Class 12 Board exam. If you want to complete a grasp concept or work on one’s score, there is no method except constant practice. Students can improve their speed and accuracy by doing more MCQ on Population Distribution Density Growth and Composition Class 12, which will help them all through their board test.

Class 12 Geography MCQ with answers are given here to chapter 1 Population Distribution Density Growth and Composition. These MCQs are based on the latest CBSE board syllabus and relate to the latest Class 12 Geography syllabus. By Solving these Class 12 MCQs, you will be able to analyze all of the concepts quickly in the chapter and get ready for the Class 12 Annual exam.

Question 9. Which state has the highest % of rural population?
a. U.P.
b. Himachal Pradesh
c. Bihar
d. Sikkim

Question 12. How many stages/phases of population growth?
a. One
b. Two
c. Three
d. Four

Question 13. Which one of the following is the largest group of India?
a. Sino-Tibetan
b. Austric
c. Indo-Aryan
d. Dravidian

Question 14. Which state in India had the highest population as per the 2011 census?
a. Uttar Pradesh
b. Punjab
c. West Bengal
d. Himachal Pradesh

Question 15. Which of these language families is predominant in India?
a. Sino-Tibetian
b. Dravidian
c. Austric
d. Indo-European

Question 19. According to 2011 Census, which one of the following states has the highest population density?
a. Goa
b. Kerala
c. Maharashtra
d. Tamil Nadu

Question 20. Where does India rank as a world population?
a. First
b. Second
c. Fifth
d. Seventh

Question 21. Which state of India has highest population?
a. U.P.
b. Bihar
c. Punjab
d. Kerala

Question 24. Where does India rank in the world as regards area?
a. Fifth
b. Sixth
c. Seventh
d. Eighth

Question 25. Which of the following is the largest religious minority in India?
a. Christian
b. Sikh
c. Buddhist
d. Muslim

Whoever needs to take the CBSE Class 12 Board Exam should look at this MCQ. To the Students who will show up in CBSE Class 12 Geography Board Exams, It is suggested to practice more and more questions. Aside from the sample paper you more likely had solved. These Population Distribution Density Growth and Composition Class 12 MCQ are ready by the subject specialists themselves.

Question 30. The state with the highest population in India is:
a. West Bengal
b. Kerala
c. Uttar Pradesh
d. Kerala

Question 33. Name the state of India having the lowest share of population as per 2011 Census.
a. Goa
b. Arunachal Pradesh
c. Sikkim
d. Tripura

Question 34. The state of India which has the lowest percentage of population below poverty line:
a. Punjab
b. TamilNadu
c. Jammu&Kashmir
d. Goa

Question 35. Name the state of India having lowest density of population as per2011Census.
a. Punjab
b. Haryana
c. Tamil Nadu
d. Arunachal Pradesh

Question 36. The period from1901to1921is referred to as period of:
a. Stagnant or stationery phase of growth of India’s population.
b. Steady population growth.
c. Population explosion in India.
d. None of the Above

Question 41. of population is the change in the number of people living in a particular area between two points of time.
a. Growth
b. Decline
c. Stability
d. Access

Question 42. The density of population is the number of people per unit area of arable land.
a. physiological
b. psychological
c. physical
d. phishing

Question 43. In the post 1981 till present ,the growth rate of country’s population remained .
a. Stagnant
b. High
c. Low
d. Constant

Question 45. A continuous belt of states from west to east in the north-west, north, and north central parts of the country has relatively growth rate than the southern states.
a. high
b. low
c. slow
d. fast

Question 46. Where does India rank as a world population?
a. First
b. Second
c. Fifth
d. Seventh

Question 49. Which phase is referred to population explosion in India?
a. Phase I
b. Phase II
c. Phase III
d. Phase IV

You can easily get good marks If you study with the help of Class 12 Population Distribution Density Growth and Composition MCQ. We trust that information provided is useful for you. NCERT MCQ Questions for Class 12 Geography PDF Free Download would without a doubt create positive results.

We hope the information shared above in regards to MCQ on Population Distribution Density Growth and Composition Class 12 with Answers has been helpful to you. if you have any questions regarding CBSE Class 12 Geography MCQ Pdf, write a comment below and we will get back to you as soon as possible. 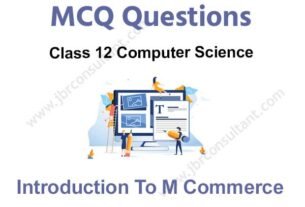 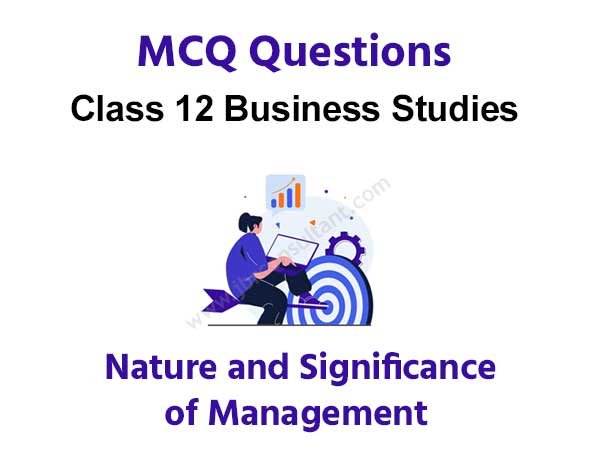