Framing The Constitution Class 12 MCQ is one of the best strategies to prepare for the CBSE Class 12 Board exam. If you want to complete a grasp concept or work on one’s score, there is no method except constant practice. Students can improve their speed and accuracy by doing more MCQ on Framing The Constitution class 12, which will help them all through their board test.

Class 12 History MCQ with answers are given here to Chapter 15 Framing The Constitution. These MCQs are based on the latest CBSE board syllabus and relate to the latest Class 12 History syllabus. By Solving these Class 12 MCQs, you will be able to analyze all of the concepts quickly in the chapter and get ready for the Class 12 Annual exam.

Question 2:  The idea of a Constituent Assembly was put forward for the first time by:
(a) M.N. Roy
(b) Dr. B. R. Ambedkar
(c) Dr. Rajendra Prasad
(d) Sardar Vallabhbhai Patel

Question 7:  Which member of the drafting committee among the followings worked behind the scenes playing a significant role in the drafting of several reports and working to reconcile opposing points of view:
(a) Vallabh Bhai Patel
(b) Nehru
(c) Rajendra Prasad
(d) B.R. Ambedkar

Question 8:  The group who initially refused to join the Constituent Assembly because they believed that it was a creation of the British, and therefore incapable of being autonomous were
(a) Muslim League
(b) Tribals
(c) Socialists
(d) Harijans

Question 10:  Which leader among the following felt that the Constituent Assembly was made according to the British plans as the British would like it?
(a) Somnath Lahiri
(b) Subhas Chandra Bose
(c) S. N. Mukherjee
(d) B. N. Rau

Question 11:  Which member of the drafting committee among the followings was the Chief Draughtsman, and could put complex proposals in clear legal language?
(a) K.M. Munshi
(b) S. N. Mukherjee
(c) B. N. Rau
(d) Alladi Krishnaswamy Aiyar

Question 13:  Which of the following was the President of the Constituent Assembly?
(a) Dr Rajendra Prasad
(b) DrBRAmbedkar
(c) Vallabh Bhai Patel
(d) Jawaharlal Nehru

Question 14:  Who did move the crucial ‘Objectives Resolution’?

Question 16:  Who among the followings declared that separate electorate act as a poison that will enter the politics of our country.
(a) Subhas Chandra Bose
(b) Vallabh Bhai Patel
(c) Mahatma Gandhi
(d) S. N. Mukherjee

Question 17:  Who among the followings wanted the term ‘minority, to be interpreted as the economic term?
(a) N.G Ranga
(b) Jaipal Singh
(c) B.N Rao
(d) S. N. Mukherjee

Question 19:  Under which scheme the Constituent Assembly was formed?

Question 20: Which of the following languages Gandhiji favoured as the national language:
(a) Hindi
(b) Urdu
(c) Hindustani
(d) Persian

Whoever needs to take the CBSE Class 12 Board Exam should look at this MCQ. To the Students who will show up in CBSE Class 12 History Board Exams, It is suggested to practice more and more questions. Aside from the sample paper you more likely had solved. These Framing The Constitution Class 12 MCQ are ready by the subject specialists themselves.

Question 25:  The group that initially refused to join the Constituent Assembly, as it was a British creation, was that of

Question 26:  Which of the following leader felt that the use of Hindi language as the language of Constitution?
(a) R.V. Dhulekar
(b) Mahatma Gandhi
(c) Jaipal Singh
(d) B. Pocker Bahadur

Question 27:  The Congress had accepted that Hindustani ought to be the national language by the

Question 28:  Which group of the following opposed child marriage and demanded that widows be allowed to remarry, they were pleading for social justice?
(a) Social Reformers
(b) Communists
(c) Socialists
(d) Muslim League

Question 32:  The First Law Minister of India was

Question 34:  Who among the followings felt that Hindi should not be pushed aggressively and there should be a mutual adjustment and things should not be forced on people.
(a) T. A. Ramalingam
(b) Shri Shankarrao Deo
(c) Srimati Durgabai
(d) N.G Ranga

Question 35:  Who was the Chairman of the Drafting Committee of the Constitution?
(a) Vallabh Bhai Patel
(b) Jawaharlal Nehru
(c) KM Munshi
(d) Dr BR Ambedkar

Question 36:  Who among the following made a powerful plea for continuing separate electorates?
(a) B Pocker
(b) BN Rao
(c) SN Mukherjee
(d) Dr. Bhimrao Ambedkar

Question 37:  The number of members in the Constituent Assembly of Independent India was

Question 38:  Who among the followings felt that rights of the states and felt that the reallocation of power is necessary to strengthen the position of States and Centre?
(a) Gandhiji
(b) K. Santhanam
(c) N.G Ranga
(d) T. A. Ramalingam

We hope the information shared above in regards to MCQ on Framing The Constitution Class 12 with Answers has been helpful to you. if you have any questions regarding CBSE Class 12 History Solutions MCQs Pdf, write a comment below and we will get back to you as soon as possible. 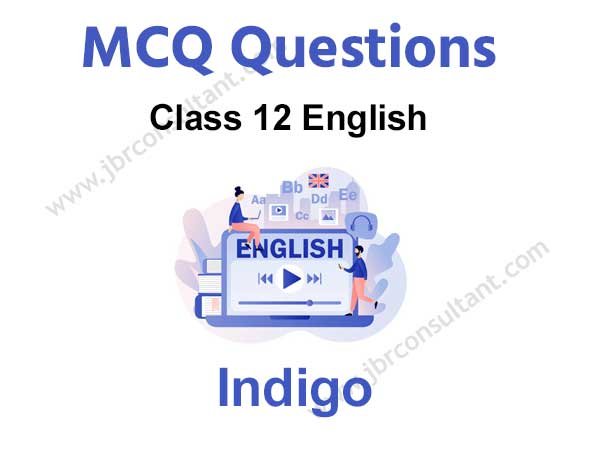 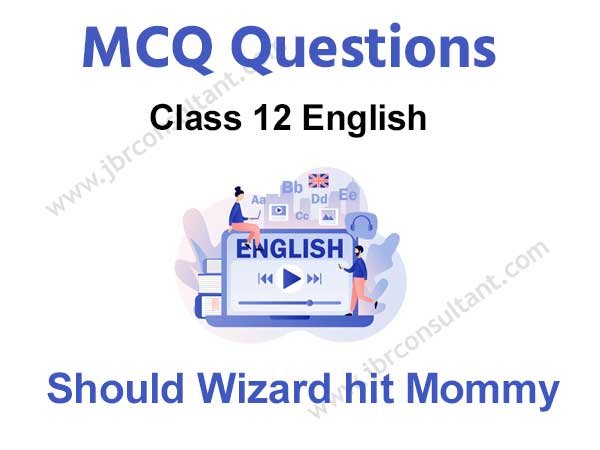 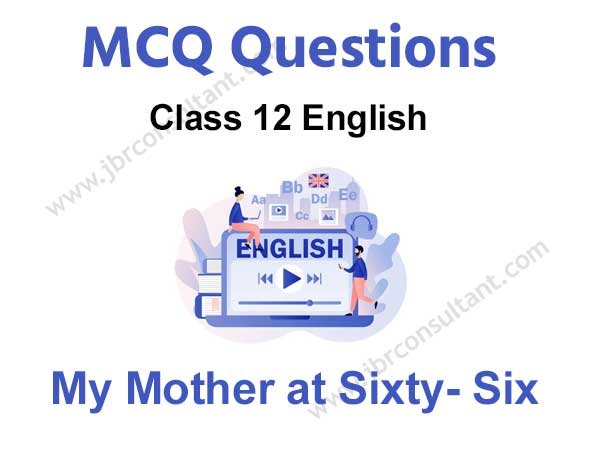