Security in the Contemporary World Class 12 MCQ Questions PDF with answers is one of the best strategies to prepare for the CBSE Class 12 Board exam. If you want to complete a grasp concept or work on one’s score, there is no method except constant practice. Students can improve their speed and accuracy by doing more MCQ of Security in the Contemporary World class 12 which will help them all through their board test.

Security in the Contemporary World Class 12 MCQ Questions with Answer

Class 12 Political Science MCQ with answers are given here for Chapter 7 Security in the Contemporary World. These MCQs are based on the latest CBSE board syllabus and relate to the latest Class 12 Security in the Contemporary World syllabus. By Solving these Class 12 MCQs, you will be able to analyze all of the concepts quickly in the chapter and get ready for the Class 12 Annual exam.

Question 2. __ refers to political violence that targets civilians deliberately and indiscriminately.
(a) Terrorism
(b) Global security
(c) Human security
(d) None of the above

Question 3. Which of the following is a source of insecurity?
(a) Human Rights
(b) Balance of Power
(c) Global Poverty
(d) Alliance Building

Question 4. Disarmament requires all states to give up certain kinds of
(a) Weapons.
(b) Arms control.
(c) Violence.
(d) Internal wars.

Question 6. In which security, force is both the principal threat to security and the principal means of achieving security?
(a) Non-traditional
(b) Traditional
(c) Not a threat
(d) Balance of power

Question 8. Which of the following is a component of traditional security?
(a) Alliance building
(b) Preventing war
(c) Balance of power
(d) All of these

Question 9. _____ is that the greatest danger to a country is from military threats and danger of violence or the threat of violence inside its borders.
(a) Terrorism
(b) Security
(c) Illiteracy
(d) Migration

Whoever needs to take the CBSE Class 12 Board Exam should look at this MCQ. To the Students who will show up in CBSE Class 12 Political Science Board Exams, It is suggested to practice more and more questions. Aside from the sample paper you more likely had solved. Security in the Contemporary World Class 12 MCQ Questions with answers are ready by the subject specialists according to the latest CBSE and NCERT syllabus.

Question 17. Who was elected as President of Chile in Jan. 2006?
(a) Michelle Bachelet
(b) General Bachelet
(c) General Pinochet
(d) None of the above

Question 18. Which one of the following statements is incorrect?
(a) America became independent from British rule in 1776
(b) They adopted a democratic constitution in 1787
(c) Many countries in Europe gave right to vote to only propertied people
(d) In United States of America all the citizens including Blacks were given right to vote from the beginning.

Question 23. After Independence, who became the first Prime Minister and then the President of Ghana?
(a) Patrice Lumamba
(b) Jomo Kenyatta
(c) Sam Nujoma
(d) Kwame Nkrumah

Question 25. Security Policy is concerned with
(a) Deterrence
(b) defense
(c) Difference and defend
(d) none of the above

Question 29. A good part of maintaining a balance of power is to build up.
(a) One‟s military power
(b) economic power
(c) only technological power
(d) none of these

Question 30. Which of the following is a source of insecurity?
(a) Terrorism
(b) Global Poverty
(c) Insurgency
(d) All of the

Question 31. Which of the following is a type of human right?
(a) Freedom of Speech
(b) Economic Rights
(c) Social Rights
(d) All of the above 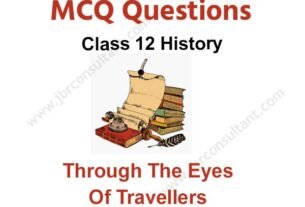 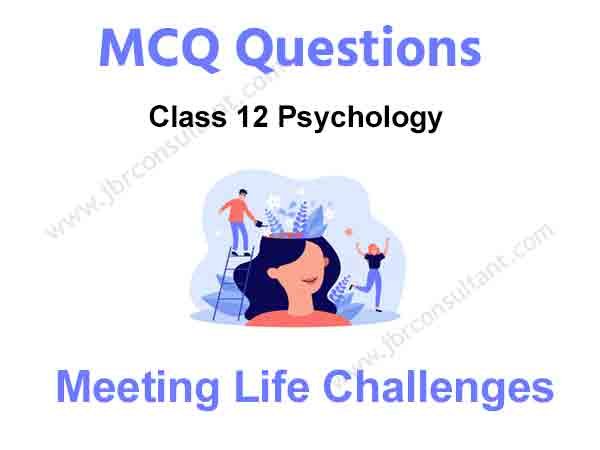