Surface Chemistry Class 12 MCQ Questions PDF is one of the best strategies to prepare for the CBSE Class 12 Board exam. If you want to complete a grasp concept or work on one’s score, there is no method except constant practice. Students can improve their speed and accuracy by doing more Class 12 Surface Chemistry MCQ with answers pdf which will help them all through their board test.

Question 5. Which is not correct regarding the adsorption of a gas on surface of a solid?
(a) On increasing temperature adsorption increases continuously.
(b) Enthalpy and entropy change is negative.
(c) Adsorption is more for some specific substance.
(d) It is a reversible reaction.

Question 6. The Langmuir adsorption isotherm is deduced using the assumption
(a) the adsorption sites are equivalent in their ability to adsorb the particles
(b) the heat of adsorption varies with coverage
(c) the adsorbed molecules interact with each other
(d) the adsorption takes place in multilayers.

Question 7. The enzyme which hydrolyses triglycerides to fatty acids and glycerol is called
(a) maltase
(b) lipase
(c) zymase
(d) pepsin.

Question 8. Which one of the following statements is not correct?
(a) The value of equilibrium constant is changed in the presence of a catalyst in the reaction at equilibrium.
(b) Enzymes catalyse mainly biochemical reactions.
(c) Coenzymes increase the catalytic activity of enzyme.
(d) Catalyst does not initiate any reaction.

Question 9. Which one of the following statements is incorrect about enzyme catalysis?
(a) Enzymes are mostly proteinous in nature.
(b) Enzyme action is specific.
(c) Enzymes are denatured by ultraviolet rays and at high temperature.
(d) Enzymes are least reactive at optimum temperature.

Question 13. A catalyst
(a) lowers the activation energy
(b) changes the rate constant
(c) changes the product
(d) itself destroys in the reaction

Question 15. Active charcoal is a good catalyst because
(a) made up of carbon atoms
(b) is very reactive
(c) has more adsorption power
(d) has inert nature toward reagent

Question 16. Catalyst in a reaction
(a) lowers the activation energy
(b) increases the rate of reaction
(c) Both (a) and (b)
(d) initiates the reaction

Question 20. Which of the following reactions is an example of heterogeneous catalysis?

Question 27. Which one of the following forms micelles in aqueous solution above certain concentration?
(a) Dodecyl trimethyl ammonium chloride
(b) Glucose
(c) Urea
(d) Pyridinium chloride

Whoever needs to take the CBSE Class 12 Board Exam should look at this MCQ. To the Students who will show up in CBSE Class 12 Chemistry Board Exams, It is suggested to practice more and more questions. Aside from the sample paper you more likely had solved. These Surface Chemistry Class 12 MCQ Questions PDF are ready by our subject specialists themselves.

Question 28. Which property of colloidal solution is independent of charge on the colloidal particles?
(a) Electroosmosis
(b) Tyndall effect
(c) Coagulation
(d) Electrophoresis

Question 30. Which one of the following method is commonly used method for destruction of colloid?
(a) Dialysis
(b) Condensation
(c) Filteration by animal membrane
(d) By adding electrolyte

Question 33. Preparation of Lyophobic sols by chemical method involves
(a) double decomposition
(b) oxidation & reduction
(c) hydrolysis
(d) all of these

Question 34. The ability of anion, to bring about coagulation of a given colloid, depends upon
(a) magnitude of the charge
(b) both magnitude and charge
(c) its charge only
(d) sign of the charge alone.

Question 35. When a few typical solutes are separated by a particular selective membrane such as protein particles, blood corpuscles, this process is called
(a) transpiration
(b) endosmosis
(c) dialysis
(d) diffusion

Question 37. A colloidal solution is subjected to an electrical field. The particles move towards anode. The coagulation of same sol is studied using NaCl, BaCl2 and AlCl3 solutions. Their coagulating power should be
(a) NaCl > BaCl2 > AlCl3
(b) BaCl2 > AlCl3 > NaCl
(c) AlCl3 > BaCl2 > NaCl
(d) BaCl2 > NaCl > AlCl3

Question 38. Which one of the following impurities present in colloidal solution cannot be removed by electrodialysis?
(a) Sodium chloride
(b) Potassium sulphate
(c) Urea
(d) Calcium chlorid

Question 40. The disease kala azar is caused by
(a) colloidal antimony
(b) milk of magnesia
(c) argyrols
(d) colloidal gold

Question 42. Amount of gas adsorbed per gram of adsorbent increases with pressure, but after certain limit is reached, adsorption becomes constant. It is due to
(a) multilayers are formed
(b) desorption takes place
(c) temperature is increased
(d) absorption also starts

Question 43. Which of the following statements is incorrect regarding physisorption?
(a) It occurs because of van der Waals’ forces
(b) More easily liquefiable gases are adsorbed readily
(c) Under high pressure, it results into multimolecular layer on adsorbent surface
(d) Enthalpy of adsorption (ΔHadsorption) is slow and positive

Question 46. The decomposition of H2O2 may be checked by adding small quantity of phosphoric acid. This is an example of
(a) neutralisation
(b) negative catalysis
(c) positive catalysis
(d) catalytic poisoning

Question 49. The Langmuir adsorption isotherm is deduced using which of the following assumptions?
(a) The adsorption takes place in multilayer
(b) The adsorbed molecules interact with each other
(c) The adsorption sites are equivalent in their ability to absorb the particles
(d) The heat of adsorption varies with coverage

Question 51.  Adsorption is a surface phenomenon because
(a) adsorbent has large surface area
(b) chemical compounds formed are not on the surface of adsorbent
(c) only the surfaces of the adsorbent have unutilised valencies
(d) None of the above

Question 53. Which one of the following characteristics is not correct for physical adsorption?
(a) Adsorption on solids is reversible
(b) Adsorption increases with increase in temperature
(c) Adsorption is spontaneous
(d) Both enthalpy and entropy of adsorption are negative

Question 54. Which of the following assumptions is not correct about Langmuir adsorption isotherm?
(a) The solid surface is homogeneous and has a fixed number of adsorption sites
(b) Every adsorption site is equivalent
(c) The adsorbed layer is not uniform all over the adsorbent
(d) The adsorbed gas behaves ideally in the vapour phase 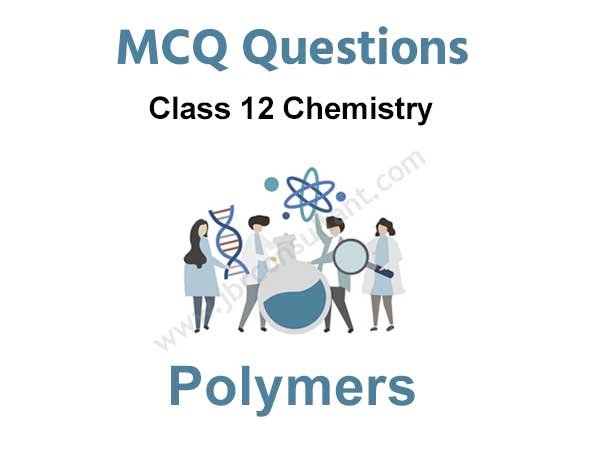 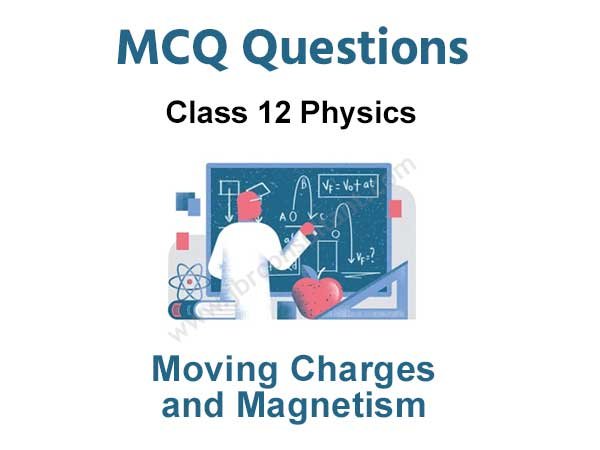