Understanding Partition Class 12 MCQ is one of the best strategies to prepare for the CBSE Class 12 Board exam. If you want to complete a grasp concept or work on one’s score, there is no method except constant practice. Students can improve their speed and accuracy by doing more MCQ on Understanding Partition class 12, which will help them all through their board test.

Class 12 History MCQ with answers are given here to Chapter 14 Understanding Partition. These MCQs are based on the latest CBSE board syllabus and relate to the latest Class 12 History syllabus. By Solving these Class 12 MCQs, you will be able to analyze all of the concepts quickly in the chapter and get ready for the Class 12 Annual exam.

Question 1:  Choose the correct option:
(a) Muslim League demanded Pakistan in 1940
(b) Cabinet Mission came to India in March 1946
(c) Lord Mountbatten arrived in India in 1947
(d) All of these

Question 3:  The policy of ______ encouraged Sir Syed Ahmed Khan to fight for the right of the Muslims.
(a) Divide and Rule
(b) Addition and Rule
(c) Do or Die
(d) None of the above

Question 4:  Which of the following options is correct:
(a) Jawaharlal Nehru favoured a strong centre.
(b) Dr. Ambedkar was chairman of the Drafting Committee.
(c) The Constituent Assembly passed the Constitution on 26th November 1949.
(d) Hindi was made National language.

Question 9:  The event that brought the British Raj in India to its knees was
(a) Pakistan Resolution
(b) Quit India Movement
(c) Second World War
(d) Provincial elections

Question 10:  Mohammad Iqbal was a poet who wrote in the language of:
(a) Urdu
(b) Arabic
(c) Hindi
(d) English

Question 11:  Unionist Party belonged to
(a) Punjab
(b) Bengal
(c) Madras
(d) All of these

Question 13:  Which of the following is not one of the advantages of oral history?
(a) It broadens the scope of history.
(b) It is in chronological order.
(c) It provides information other than the government policy and official records.
(d) It explores the experiences of the ignored people.

Question 15:  Choudhry Rehmat Ali, who coined the name Pakistan or ‘Pak-stan’, was a student at the
(a) Bristol University.
(b) Cambridge University.
(c) Durham University.
(d) Oxford University.

Whoever needs to take the CBSE Class 12 Board Exam should look at this MCQ. To the Students who will show up in CBSE Class 12 History Board Exams, It is suggested to practice more and more questions. Aside from the sample paper you more likely had solved. These Understanding Partition Class 12 MCQ are ready by the subject specialists themselves.

Question 18:  The Unionist Party, which represented all landlords, was most strong in the province of:
(a) Punjab
(b) Sind
(c) Baluchistan
(d) Bengal

Question 22:  Till 1938, many Congressmen attended the meetings of the
(a) Unionist Party
(b) Muslim League
(c) Rashtriya Swayamsevak Sangh
(d) Hindu Mahasabha

Question 25:  Which of the following statements is incorrect regarding the Partition of India?
(a) People were rendered homeless.
(b) People lost all of their immovable and movable assets.
(c) Boundary dispute was the main issue of this Partition.
(d) Women were mistreated.

Question 30:  Communalism, in the context of politics, refers to the idea of unifying communities on the basis of:
(a) race
(b) religion
(c) caste
(d) language

Question 31:  The main cause of arise of Muslim Communalism was:
(a) Wahabi Movement
(b) Communal preaching by Sir Sayyed Ahmed Khan
(c) ‘Divide and rule’ policy of the British
(d) All of the above

We hope the information shared above in regards to MCQ on Understanding Partition Class 12 with Answers has been helpful to you. if you have any questions regarding CBSE Class 12 History Solutions MCQs Pdf, write a comment below and we will get back to you as soon as possible. 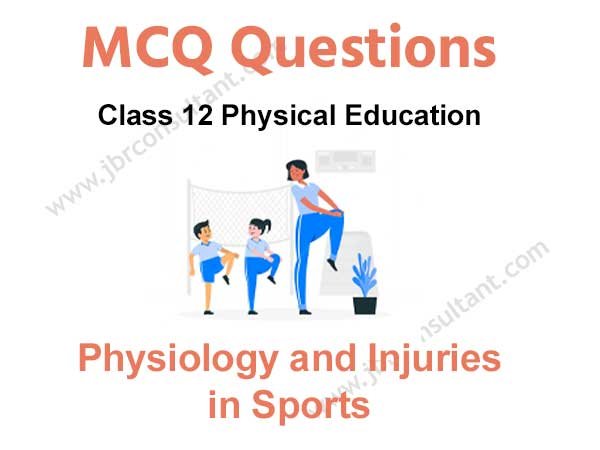 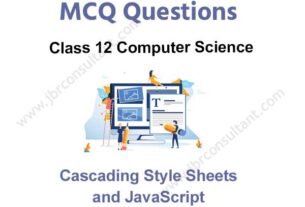 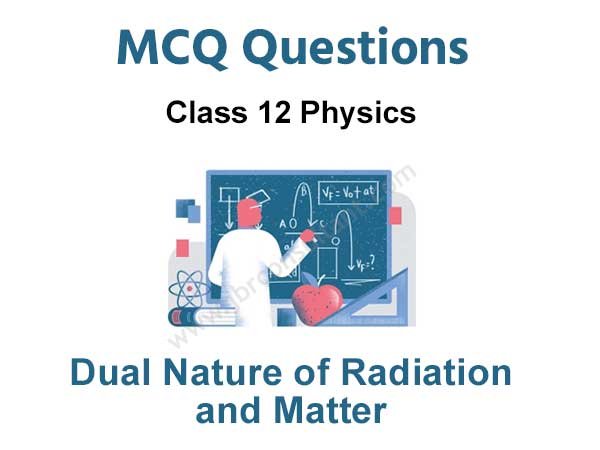