Colonial Cities Class 12 MCQ is one of the best strategies to prepare for the CBSE Class 12 Board exam. If you want to complete a grasp concept or work on one’s score, there is no method except constant practice. Students can improve their speed and accuracy by doing more MCQ on Colonial Cities class 12, which will help them all through their board test.

Class 12 History MCQ with answers are given here to chapter 12 Colonial Cities. These MCQs are based on the latest CBSE board syllabus and relate to the latest Class 12 History syllabus. By Solving these Class 12 MCQs, you will be able to analyze all of the concepts quickly in the chapter and get ready for the Class 12 Annual exam.

Question 3:  Pasturelands and agricultural fields around the older towns were cleared, and new urban spaces called ______ were set up.

Question 4:  What was the importance of Delhi, Agra, and Lahore during the Mughal period?
(a) Important trade centres
(b) Important religious towns
(c) Important centres of imperial administration
(d) Important port towns

Question 5:  Lord Wellesley became the Governor-General of colonial India in the year

Question 6:  The Indian town which the King of England got as part of his wife’s dowry from the King of Portugal was

Question 7:  What do you understand by the term ‘dubashes’?
(a) Indians weavers
(b) Indians living in ‘White towns’
(c) Villagers living in cities
(d) Indians who could speak two languages

Question 10:  Which of the following option is correct?
(a) First census survey was held in 1881.
(b) The British lived in Black towns.
(c) John Lawrence officially shifted his council of Shimla in 1804.
(d) Bombay was the commercial capital of colonial India

Question 13:  Why did paupers from rural areas flock to the cities?
(a) education
(b) entertainment
(c) employment
(d) agriculture

Question 14:  Civil lines were established for the __
(a) Clerks
(b) Kings
(c) Labourers
(d) British

Question 15:  The king of England got Bombay as part of his wife’s dowry from the

Question 16:  Which of the following statement is not correct:
(a) Bombay was given to the British King as Dowry.
(b) The British divided cities into Black towns and white towns.
(c) Lord Dalhousie officially shifted his council to Shimla.
(d) Madras was developed by incorporating many surrounding villages.

Whoever needs to take the CBSE Class 12 Board Exam should look at this MCQ. To the Students who will show up in CBSE Class 12 History Board Exams, It is suggested to practice more and more questions. Aside from the sample paper you more likely had solved. These Colonial Cities Class 12 MCQ are ready by the subject specialists themselves.

Question 22:  For the development of which of the following cities, Lottery Committee was made is collect funds?
(a) Bombay
(b) Calcutta
(c) Madras
(d) Delhi

Question 23:  The city walls of Shahjahanabad were demolished after

Question 26:  ______ became the nucleus of the White Town where most of the Europeans lived.

Question 27:  Where was the first cotton mill established in India?
(a) Pondicherry
(b) Bombay
(c) Madras
(d) Goa

Question 29:  Where was the Fort St George Fort built by the British?
(a) Pondicherry
(b) Bombay
(c) Madras
(d) Goa

Question 30:  Which of the following is not a justified reason for the increase in the population of Bombay, Calcutta, and Madras during the colonial period?
(a) They were centres of colonial administration and political power.
(b) They had ample opportunities for new jobs and occupations.
(c) They were centres of imperial administration and control.
(d) They emerged as the new economic capitals.

Question 31:  In whose welcome the Gateway of India was built?
(a) Dalhousie’s
(b) George pancham
(c) Gandhi’s
(d) of Bhagat Singh

You can easily get good marks If you study with the help of Class 12 Colonial Cities MCQ. We trust that information provided is useful for you. NCERT Colonial Cities Class 12 MCQ PDF Free Download would without a doubt create positive results.

We hope the information shared above in regards to MCQ on Colonial Cities Class 12 with Answers has been helpful to you. if you have any questions regarding CBSE Class 12 History Solutions MCQs Pdf, write a comment below and we will get back to you as soon as possible. 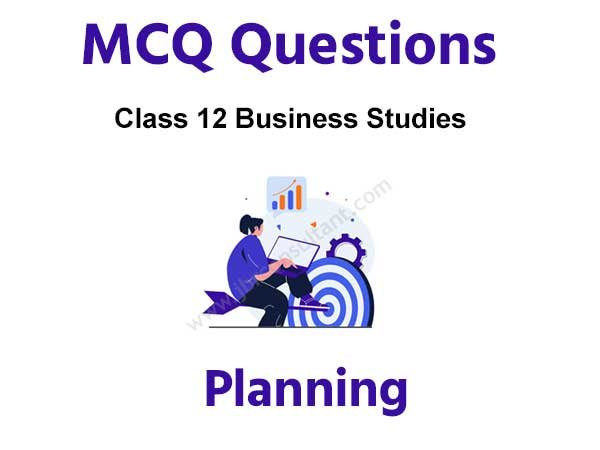 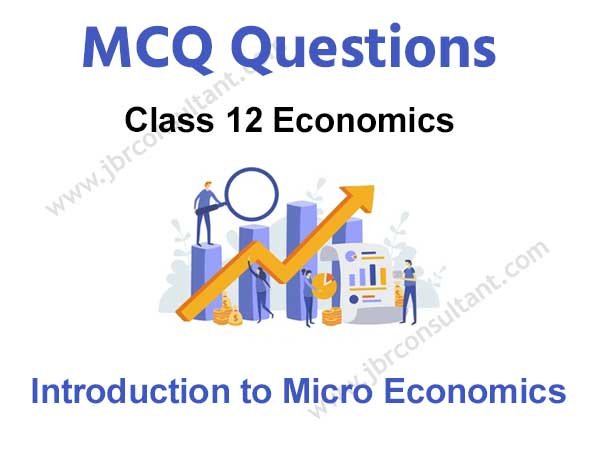 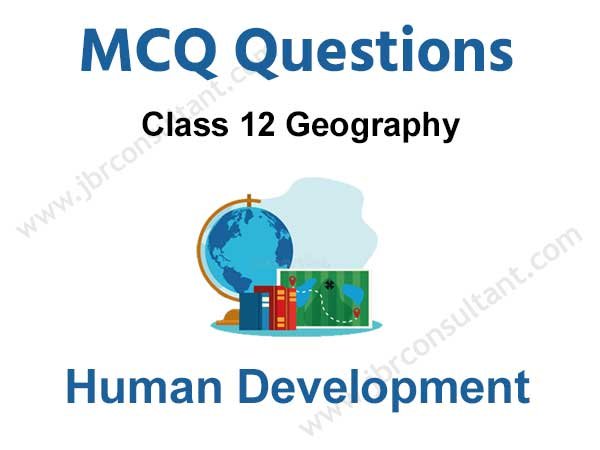