MCQ on Organism and Population Class 12 is one of the best strategies to prepare for the CBSE Class 12 Board exam. If you want to complete a grasp concept or work on one’s score, there is no method except constant practice. Students can improve their speed and accuracy by doing more Class 12 Organism and Population MCQ, which will help them all through their board test.

MCQ on Organism and Population Class 12 with Answer PDF

Question 1. An association of individuals of different species living in the same habitat and having functional interactions is
(a) ecosystem
(b) population
(c) ecological niche
(d) biotic community.

Question 3. Which one of the following is not a parasitic adaptation?
(a) Development of adhesive organs
(b) Loss of digestive organs
(c) Loss of reproductive capacity
(d) Loss of unnecessary sense organs

Question 5. Reduction in vascular tissue, mechanical tissue and cuticle is characteristic of
(a) mesophytes
(b) epiphytes
(c) hydrophytes
(d) xerophytes.

Question 9. In which one of the following habitats does the diurnal temperature of soil surface vary most?
(a) Shrub land
(b) Forest
(c) Desert
(d) Grassland

Question 10. Animals have the innate ability to escape from predation. Examples for the same are given below. Select the incorrect example.
(a) Colour change in Chamaeleon
(b) Enlargement of body size by swallowing air in puffer fish
(c) Poison fangs in snakes
(d) Melanism in moths

Question 12. In Urn shaped age pyramid of the population the trend of growth is
(a) Rapid
(b) Stable
(c) Declining
(d) Stationary

Question 13. The sum total of the populations of the same kind of organisms constitute
(a) colony
(b) genus
(c) community
(d) species.

Question 14. Which of the following communities is more vulnerable to invasion by outside animals and plants?
(a) Temperate forests
(b) Oceanic island communities
(c) Mangroves
(d) Tropical evergreen forests

Question 17. Which one of the following plants shows a very close relationship with a species of moth, where none of the two can complete its life cycle without the other?
(a) Hydrilla
(b) Yucca
(c) Banana
(d) Viola

Whoever needs to take the CBSE Class 12 Board Exam should look at this MCQ. To the Students who will show up in CBSE Class 12 Biology Board Exams, It is suggested to practice more and more questions. Aside from the sample paper you more likely had solved. These MCQ on Organism and Population are ready by the subject specialists themselves.

Question 18. Carnivorous animals lions and leopards, occupy the same niche but lions predate mostly larger animals and leopards take smaller ones. This mechanism of competition is referred to as
(a) character displacement
(b) altruism
(c) resource partitioning
(d) competitive exclusion.

Question 20. Mycorrhizae are the example of
(a) amensalism
(b) antibiosis
(c) mutualism
(d) fungistasis.

Question 20. In which of the following interactions both partnersare adversely affected?
(a) Parasitism
(b) Mutualism
(c) Competition
(d) Predation

Question 21. When does the growth rate of a population following the logistic model equal zero? The logistic model is given as dN/dt = rN(1–N/K)
(a) when N/K equals zero
(b) when death rate is greater than birth rate
(c) when N/K is exactly one
(d) when N nears the carrying capacity of the habitat.

Question 22. The maintenance of internal favourable conditions, by a self regulated mechanisms inspite of the fact that there are changes in environment, is known as
(a) entropy
(b) enthalpy
(c) homoeostasis
(d) steady state

Question 23. Besides paddy fields, cyanobacteria are also found inside vegetative part of
(a) Equisetum
(b) Psilotum
(c) Pinus
(d) Cycas.

Question 24. Which one of the following is categorised as a parasite in true sense?
(a) The female Anopheles bites and sucks blood from humans.
(b) Human fetus developing inside the uterus draws nourishment from the mother.
(c) Head louse living on the human scalp as well as laying eggs on human hair.
(d) The cuckoo (koel) lays its eggs in crow’s nest.

Question 26. Geometric representation of age structure is a characteristic of
(a) population
(b) landscape
(c) ecosystem
(d) biotic community.

Question 28. Which one of the following is a matching pair of certain organism(s) and the kind of association?
(a) Shark and sucker fish – Commensalism
(b) Algae and fungi in lichens – Mutualism
(c) Orchids growing on trees – Parasitism
(d) Cuscuta (dodder) growing on other -flowering plants – Epiphytism

Question 30. Which type of association is found in between entomophilous flower and pollinating agent?
(a) Mutualism
(b) Commensalism
(c) Co-operation
(d) Co-evolution

Question 31. Mycorrhiza is an example of
(a) symbiotic relationship
(b) ectoparasitism
(c) endoparasitism
(d) decomposers.

Question 32. Keystone species deserve protection because these
(a) are capable of surviving in harsh environmental conditions.
(b) indicate presence of certain minerals in thesoil.
(c) have become rare due to overexploitation.
(d) play an important role in supporting other species.

Question 33. In which of the following plant sunken stomata are found?
(a) Nerium
(b) Hydrilla
(c) Mango
(d) Guava

Question 36. Within biological communities, some species are important in determining the ability of a large number of other species to persist in the community. Such species are called
(a) keystone species
(b) allopatric species
(c) sympatric species
(d) threatened species 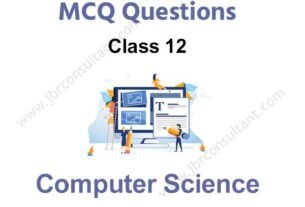 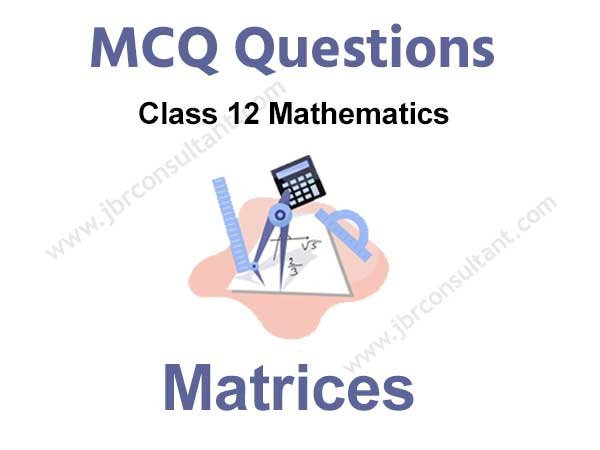 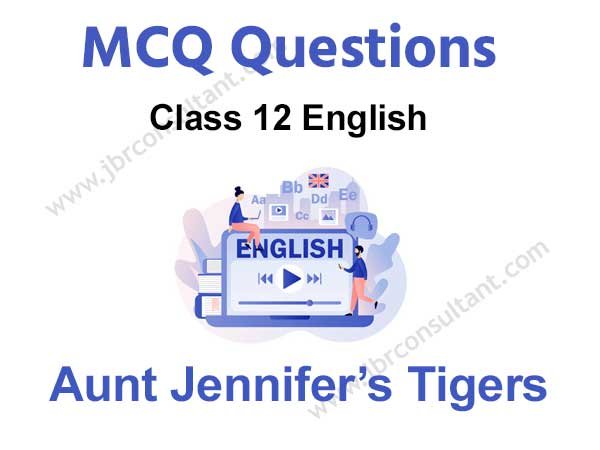