Question 3. In the twentieth century, B.R. Ambedkar, the great leader of the Dalit community, wrote against the caste system from
(A) Gujarat
(B) Madras
(C) Madhya Pradesh
(D) Maharashtra

Question 4. What was Gutenberg’s first printed book?
(a) Ballads
(b) Dictionary
(c) Bible
(d) None of these

Question 5. Who said, “Printing is the ultimate gift of god and the greatest one.”
(a) Charles Dickens
(b) J. V. Schley
(c) Mahatma Gandhi
(d) Martin Luther

Questions 8. Which of the following refers to print revolution?
(a) Invention of printing press
(b) Shift from hand printing to mechanical printing
(c) Revolt of people against printed matters
(d) Handwritten manuscripts for printed books

Question 11. Complete the sentence with one out of the following words:
The Chinese paper reached Europe through
(a) Silk Route
(b) Sea route
(c) Buddhist missionaries
(d) Merchants

Question 13. The reformation movement was launched against the corrupt practices of which of the following group?
(a) Feudal Lords
(b) Protestant Church
(c) Catholic Church
(d) Absolute rulers

Question 14. Which of the following was not a reason for the limited popularity of handwritten manuscripts in Europe:(a) Manuscripts were fragile.
(b) They were awkward to handle and could I not be carried around easily.
(c) The content of manuscripts was rebellious and seditious.
(d) Copying manuscripts was expensive and time-consuming.

Question 15. How were the books in China printed?
A. printing by seals
B. by rubbing paper, against the inked surface of woodblocks
C. machine printing
D. rust printing

Whoever needs to take the CBSE Class 10 Board Exam should look at this MCQ. To the Students who will show up in CBSE Class 10 Social Science Board Exams, It is suggested to practice more and more questions. Aside from the sample paper you more likely had solved. These Print Culture and the Modern World Class 10 MCQ are ready by the subject specialists themselves.

Question 16. Not everyone welcomed the printed book.
There was widespread criticism. What could have been the reason? Find the correct answer from the options given below:
(a) It was feared that if there was no control over what was printed and read, then rebellious and irreligious thoughts might spread.
(b) Books will corrupt the minds of young i readers.
(c) It will divide the society into intellectuals i and non-intellectuals.
(d) Time will be wasted in reading books and it will hamper the work of daily life.

Question 18 . In 1295, Marco Polo, a great explorer, returned to Italy after many years of exploration in China, what knowledge did he carry back with him?
A. how to make paper
B. art of calligraphy
C. the technology of woodblock printing.
D. visual printing

Question 19. Which was the first publication that Gutenberg printed?
A. Political articles
B. Bible
C. newspapers
D. travel stories

Question 20. How did the candidates prepare for this examination?
A. studying textbooks printed for the preparation of this exam
B. tutorials through teachers
C. self research
D. home tutoring

Question 22. Who was Kitagawa Utamaro?
(a) A Japanese artist
(b) An Indian artist
(c) An Korean artist
(d) None of these

Question 23. Which is not an innovation of the 20th century?
(a) Cheap paperback editions
(b) The dust cover
(c) Important novels were serialised
(d) None of these

Question 26. ‘The printing press is the most powerful engine of progress and public opinion is the force that will sweep despotism away.’ Who said these words?
(a) Manocchio
(b) Louise Sebastien Mercier
(c) Martin Luther
(d) Erasmus

We hope the information shared above in regards to MCQ on Print Culture and the Modern World Class 10 with Answers has been helpful to you. If you have any questions regarding CBSE Class 10 Social Science Solutions MCQs Pdf, write a comment below and we will get back to you as soon as possible. 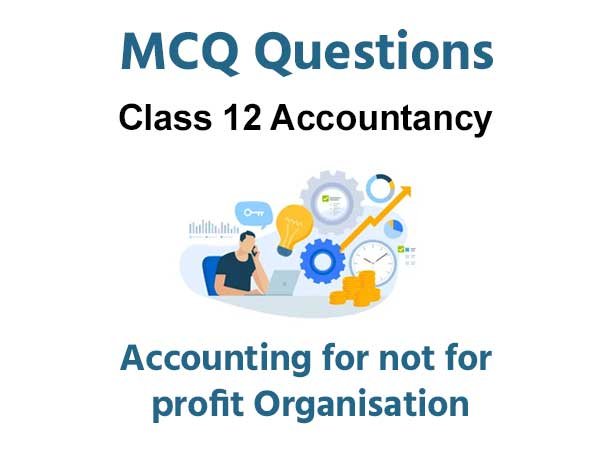