Transport and Communication Class 12 MCQ is one of the best strategies to prepare for the CBSE Class 12 Board exam. If you want to complete a grasp concept or work on one’s score, there is no method except constant practice. Students can improve their speed and accuracy by doing more MCQ on Transport and Communication Class 12, which will help them all through their board test.

Class 12 Geography MCQ with answers are given here to chapter 8 Transport and Communication. These MCQs are based on the latest CBSE board syllabus and relate to the latest Class 12 Geography syllabus. By Solving these Class 12 MCQs, you will be able to analyze all of the concepts quickly in the chapter and get ready for the Class 12 Annual exam.

Question 1. Which is the fastest means of transport?
a. Airways
b. Railways
Iii Waterways
d. None

Question 2. Name two terminals of the orient express.
a. Paris
b. Istambul
c. Both
d. None

Question 4. Which is the busiest inland waterway of the world?
a. Danube
b. Volga
c. St. Laurence
d. Rhine

Question 6. Which is the busiest sea route of the world?
a. North atlantic
b. Pacific route
Iii Indian ocean
d. Panama route

Question 7. Name the terminal points of Suez canal.
a. Port suez
b. port said
c. Both
d. None

Question 10. Which country is the largest consumer of internet?
a. USA
b. China
Iii Japan
d. Germany

Question 11. The Trans-Continental Stuart Highway runs between:
a. Darwin and Melbourne
b. Edmonton and Anchorage
c. Vancouver and St. John’s City
d. Chengdu and Lhasa.

Question 13. Which is the longest highway in the world?
a. Pan America
b. Trans Canadian
c. Grand Trunk
d. Great Deccan

Question 18. Which of the following stretch of rivers form the National Waterway No. 1?
a. Sadiya-Dhubri stretch
b. Prayagraj-Haldia stretch
c. Kottapuram-Kollam stretch
d. Specified stretches of Godavari and Krishna rivers along with Kakinada- Puducherry stretch of canals

Question 20. Which of the following is not a purpose of the INSAT?
a. Telecommunication
b. Meteorological
c. Observation for various data and programmes
d. All of these

Question 21. Which mode is suited for carrying a large volume of bulky materials?
a. Reads
b. Railways
c. Airways
d. Pipelines

Question 24. Between which of the following terminals does the Trans-continental Stuart Highway runs?
a. Chengdu and Lhasa
b. Vancouver and St. John’s City
c. Edmonton and Anchorage
d. Darwin and Port Augusta

Whoever needs to take the CBSE Class 12 Board Exam should look at this MCQ. To the Students who will show up in CBSE Class 12 Geography Board Exams, It is suggested to practice more and more questions. Aside from the sample paper you more likely had solved. These Transport and Communication Class 12 MCQ are ready by the subject specialists themselves.

Question 26. In which continent is the reindeer used as a pack animal?
a. Africa
b. Eurasia
c. Australia
d. South America

Question 27. In which continent is the reindeer used as a pack animal ?
a. Africa
b. Eurasia
c. Australia
d. South America

Question 28. Reindeer is a pack animal in:
a. Africa
b. Australia
c. Siberia
d. South America

Question 32. Which two stations does the Channel Tunnel link up?
a. Paris – London
b. London – Berlin
c. Berlin – Paris
d. None of these

Question 33. Identify the country with the highest density of railway network.
a. USA
b. Germany
c. Brazil
d. Thailand

Question 40. Which element is not sent through communication?
a. Views
b. Ideas
c. Messages
d. Passengers

Question 47.Which is the longest railway in the world?
a. Union Pacific
b. Canadian National
c. Trans Siberian
d. Trans Andean

You can easily get good marks If you study with the help of Class 12 Transport and Communication MCQ. We trust that information provided is useful for you. NCERT MCQ Questions for Class 12 Geography PDF Free Download would without a doubt create positive results.

We hope the information shared above in regards to MCQ on Transport and Communication Class 12 with Answers has been helpful to you. if you have any questions regarding CBSE Class 12 Geography MCQ Pdf, write a comment below and we will get back to you as soon as possible. 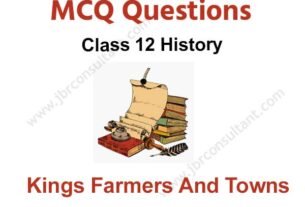 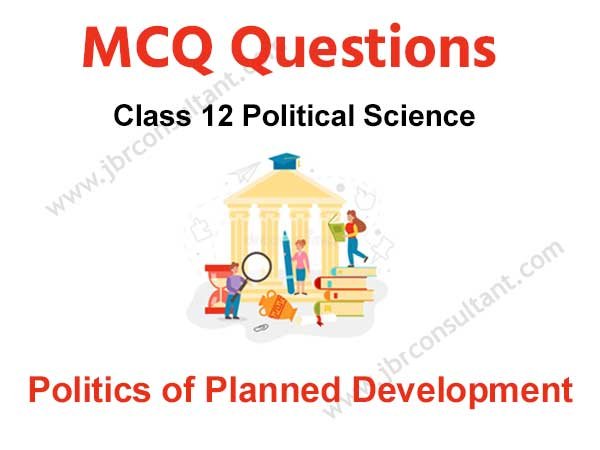 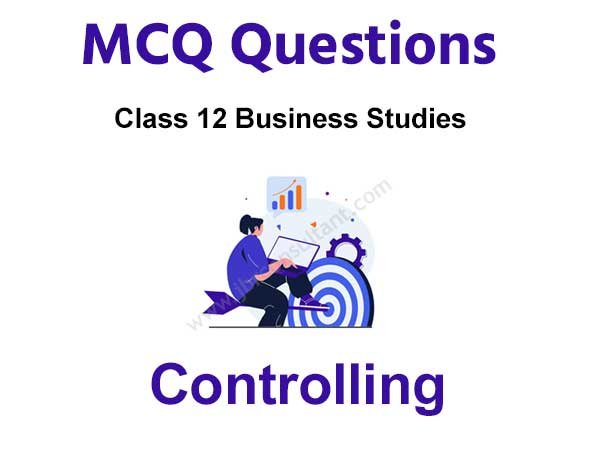