Colonialism And The Countryside Class 12 MCQ is one of the best strategies to prepare for the CBSE Class 12 Board exam. If you want to complete a grasp concept or work on one’s score, there is no method except constant practice. Students can improve their speed and accuracy by doing more MCQ on Colonialism And The Countryside class 12, which will help them all through their board test.

Colonialism And The Countryside Class 12 MCQ Questions with Answer

Class 12 History MCQ with answers are given here to chapter 10 Colonialism And The Countryside. These MCQs are based on the latest CBSE board syllabus and relate to the latest Class 12 History syllabus. By Solving these Class 12 MCQs, you will be able to analyze all of the concepts quickly in the chapter and get ready for the Class 12 Annual exam.

Question 1:  Identify the economist whose ideas were operated by the British officials in Maharashtra in 1820’s
(a) David Ricardo
(b) Thames Robert
(c) John Stuart Mil
(d) Walter Bagehot

Question 2:  Who among the following emerged as a danger for Paharis?
(a) Santhal
(b) Bhil
(e) Guj jar
(d) Bekarwal

Question 4:  Consider the following statements regarding the establishment of British East India Company in Bengal:
(i) The Permanent Settlement had come into operation in 1793.
(ii) In 1797 there was an auction in Burdwan, during which a number of mahals (estates) held by the Raja of Burdwan were being sold.
(iii) The estates of those who failed to pay were to be auctioned to recover the revenue. Which of the following statement(s) is/are correct?
(a) Only i
(b) i and ii
(c) i and iii
(d) i, ii and iii

Question 6:  Who was the commander of the British forces during the American War of Independence? Name the Governor General of Bengal who introduced Permanent Settlement in 1793?

Question 7:  Consider the following statements:
(i) Permanent settlement was introduced in 1793 AD.
(ii) Jotedarswere quite powerful.
(iii) All the Zamindars paid their dues very easily.
(iv) The ryots came to see the moneylenders as devious and deceitful.
(a) i, ii and iii
(b) i, ii, iii and iv
(e) i, ii and iv
(d) ii, iii and iv

Question 8:  Consider the following options.
(i) The fifth report submitted to the British Parliament in 1800 AD.
(ii) Jotedars were quite powerful.
(iii) Santhals were a great danger to Paharis.
(iv) No Zamindari was auctioned in Bengal.
(a) i, ii and iii
(b) i, ii, iii and iv
(e) ii and iii only
(d) iii and iv only

Question 11:  In Permanent Settlement, sometimes zamindars failed to pay the revenue demand and unpaid balances accumulated. Which of the statement(s) are correct regarding zamindars failed to pay the revenue demand?
(i) The initial demands were very high. The Company pegged the revenue demand high, arguing that the burden on zamindars would gradually decline as agricultural production expanded and prices rose.
(ii) High demand was imposed in the 1790s when the prices of agricultural produce were contented.
(iii) The zamindar collected rent from the different villages, paid the revenue to the Company, and retained the difference as his income.
(iv) He was expected to pay the Company regularly, failing which his estate could be auctioned.
Which of the following statement(s) is/are correct?
(a) i, ii, iv
(b) i, iii, iv
(c) iii, ii, iv
(d) All of the above.

Question 12:  Which commission was set up to investigate the riots of Deccan’s farmer in 1875?

Question 13:  Which of the statement(s) are correct about the duties of the Zamindars under permanent settlements
(i) Zamindars had several (sometimes as many as 400) villages under them.
(ii) The Company fixed the total demand over the entire estate whose revenue the zamindar contracted to pay.
(iii) The zamindar collected rent from the different villages, paid the revenue to the Company, and retained the difference as his income
(iv) He was expected to pay the Company regularly, failing which his estate could be auctioned.
Which of the following statement(s) is/are correct?
(a) i, ii, iv
(b) i, iii, iv
(c) iii, ii, iv
(d) All of the above.

Question 15:  Under the Ryotwari system, the lands were resurveyed

(c) One who holds territorial unit.

Question 17:  Which of the following is not a feature of shifting cultivation?
(a) Patches of forest are cut and burnt in rotation.
(b) Seeds are sown in the ashes.
(c) Plots cleared are cultivated for a few years and then left fallow.
(d) These patches were enriched by nitrogen from the ash.

Whoever needs to take the CBSE Class 12 Board Exam should look at this MCQ. To the Students who will show up in CBSE Class 12 History Board Exams, It is suggested to practice more and more questions. Aside from the sample paper you more likely had solved. These Colonialism And The Countryside Class 12 MCQ are ready by the subject specialists themselves.

Question 18:  A physician who came to India and served in the Bengal Medical Service was-
(a) Edward Balfour
(b) Francis Buchanan
(c) Mehtab Chand
(d) William Griffith

Question 21:  Which of the following was true under colonial rule?
(a) Forest people retained the customary right to hunt.
(b) Forest people were considered savage, primitive, and difficult.
(c) British officials encouraged shifting cultivation.
(d) All of these

Question 22:  Village headmen in Bengal were known as

Question 23:  Zamindars were responsible for

(a) extraction of minerals from the hills.

(b) cotton trade with the British.

(d) Paying revenue to the Company.

Question 26:  Which of the following statements related to Santhals is incorrect?
(a) They lived on the peripheries of Rajmahal hills.
(b) They cleared forests and ploughed the land.
(c) They borrowed money from dikus.
(d) They practiced shifting cultivation.

Question 27:  Who among the following was the leader of the Santhal Rebellion?
(a) Sidhu Manjhi
(b) Birsa Munda
(c) Kanu Manjhi
(d) Shibu Murmu

Question 30:  The Company established its rule in Bengal in mid

Question 32: By which name were the jotedars called?
(a) Zamindars
(b) Ryots
(c) Haoldars
(d) Paharias

Question 33:  Sahukars are the people who refer as
(a) A sahukar was someone who acted as both a moneylender and a trader.
(b) Rich peasants.
(c) Maintaining records for lands and territories.
(d) Shifting cultivators.

We hope the information shared above in regards to MCQ on Colonialism And The Countryside Class 12 with Answers has been helpful to you. if you have any questions regarding CBSE Class 12 History Solutions MCQs Pdf, write a comment below and we will get back to you as soon as possible. 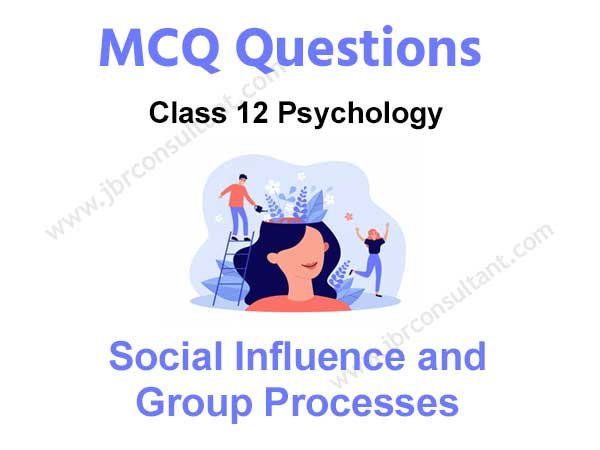 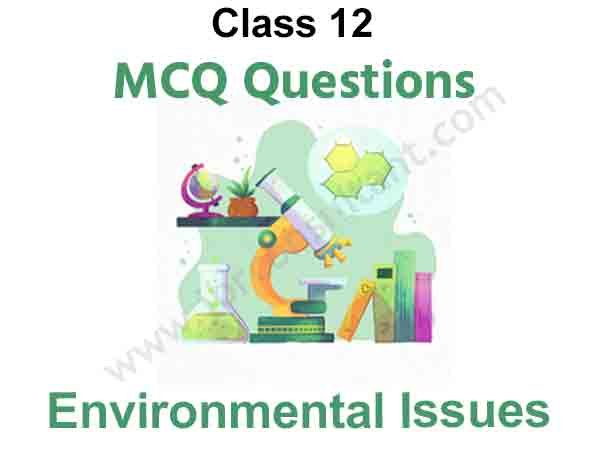